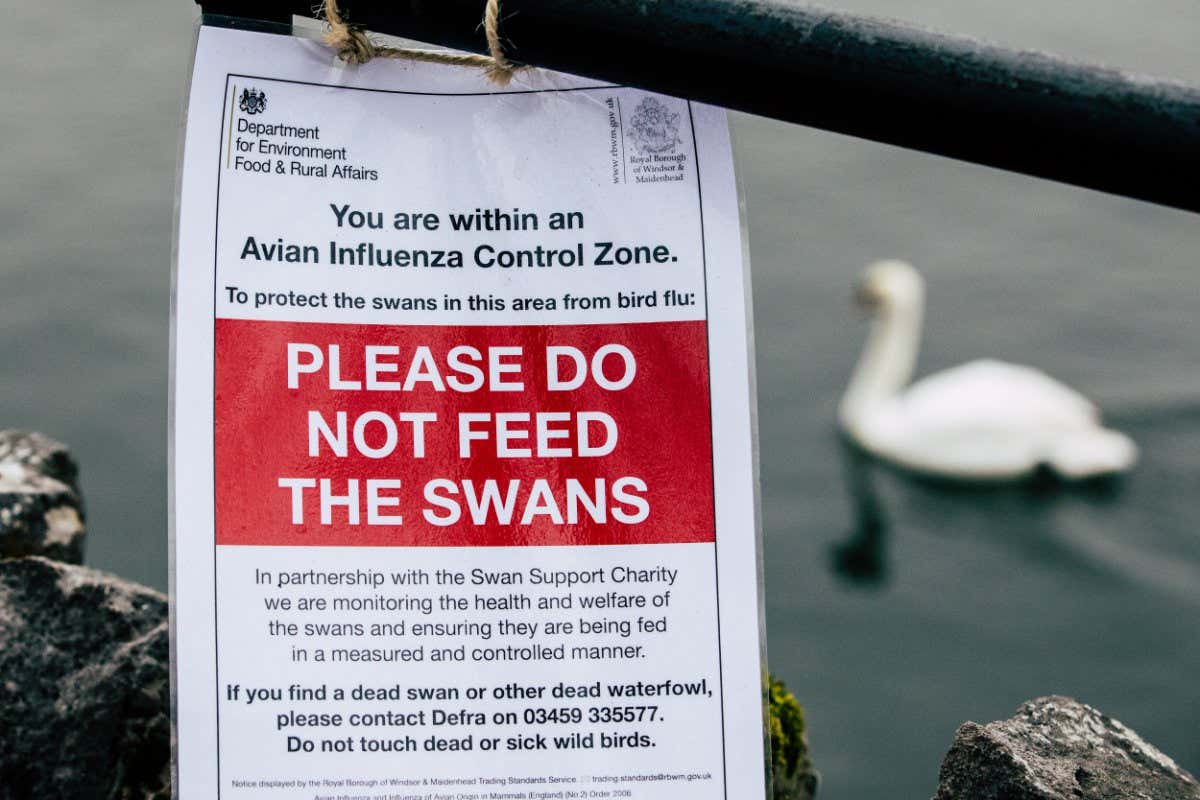 Scientists have embarked on a one-year £1.5 million research project to combat the highly pathogenic strain of bird flu that is wreaking havoc on British seabirds and putting pressure on poultry farming.

With reports last week that a growing number of seabirds – from gannets and guillemots to razorbills and skuas – are found dead on UK beaches, the risk of the disease spreading to and from poultry is rising. A record 122 poultry cases have already been recorded in the UK last winter, up from 26 the previous winter. Meanwhile, more than 1,100 cases have been detected in wild birds, compared to about 300 the previous winter.

Ian Brown of the UK’s Animal and Plant Health Agency hopes the government-backed project, called FluMap, will help researchers fill knowledge gaps about how the H5N1 flu develops and exactly how it makes its way into poultry farms.

“The jump to wild birds has been the game changer because that’s really made it a transcontinental issue. It’s the equivalent of a bird pandemic. It will have an impact on food security and there are public health concerns,” Brown said, adding that the current threat to human health is very low.

Conservationists are also concerned about an additional, acute pressure on seabirds already suffering from overfishing and climate change.

An important task for the eight research institutes and universities behind FluMap will be to identify how the flu spreads from wild birds to farmed chickens and ducks. The virus can survive for about eight weeks at 4°C, so faeces that end up on the pasture near a poultry house can be contagious for weeks. Other ideas of how it might spread include smaller birds like sparrows that act as “bridge species,” passing it on to poultry.

Brown suspects that much of the spread is due to human activity. For example, people entering poultry farms can accidentally carry the virus on footwear. Or straw stored for use as bedding on poultry farms may have been previously exposed to wild birds.

While it’s clear that nothing can be done to control the virus in wild birds, Brown says, he expects that reducing infections in poultry will ultimately help wild birds by reducing the potential for “backlash” from domestic birds to reduce wild birds. The disease originally arose on poultry farms.

While the project does not explicitly look at bird flu vaccines, some of the research on the evolution of the H5N1 virus could contribute to future vaccine development, which the European Commission is investigating.

More on these topics: 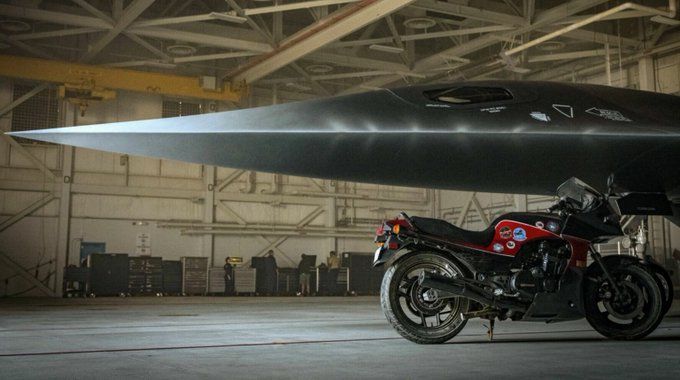 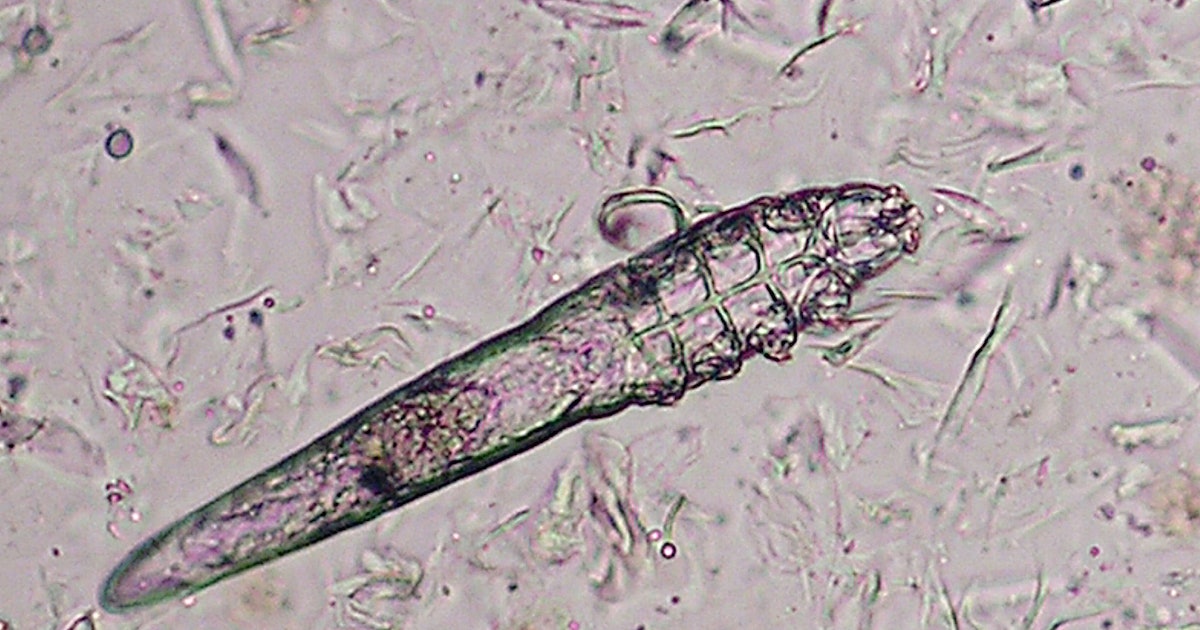