Hi Caroline: When I heard that my niece was getting married, I decided to organize a wedding party for her. My mother has been ill, is in a wheelchair and may not be able to travel to the wedding. I thought it would be fun to have the party at my mom’s condo’s clubhouse so she could drive herself there. I planned a sit-down lunch, as it is difficult for her to talk to standing people.

Due to the limited space, the guest list was quite small. It was approved by the bride and the mother of the bride. I made the unfortunate decision not to invite cousins ​​because there are so many.

When three of the guests asked if they could bring their daughters – the bride’s cousins ​​- I said no.

Now no one from the other side of the family will be there. Everyone is mad at me, including my sister, the mother of the bride. While on my way to do something nice, I caused a huge rift between the families instead. Is there anything I can do now to fix this?

Failed Party Planning: You are not a failure at planning a party!

you are a partydefining failure. A party-to explain failure, at worst. That is, you didn’t make it clear that this wasn’t THE shower, but just a shower, a small one, to possibly give your mom her only chance to celebrate with her granddaughter. And perhaps, if you’d communicated that effectively, someone else in the bride’s job could have stepped in to plan a second, more encompassing event — protecting your lunch’s tender thoughtfulness.

But here’s the problem, leaving it at that: the three people who called to take in their daughters, which was a failure of manners from the start, then took “no” for an answer through a classless, intergenerational, party boycott hiss to throw fit? These are the real mistakes here, the ones that are first in line for correction. (Your sister is behind them, as she initially supported your plan and then withdrew her support, it seems, upon seeing it was unpopular.) All they had to do was show up as invited instead of trying. to recreate someone else’s party into one they liked more.

Even speaking of a super close-knit family in which both excluding cousins ​​and keeping silent was absolutely unheard of, there was an even better way: a discreet, open-minded inquiry into your reasoning for the abbreviated guest list, followed by, “Oh, I get it. , I’m so sorry I doubted you,” and maybe – just maybe – an offer of a second event.

Since you’re not the bride, but exist a few circles outside the decision-making center, it’s not up to you to unilaterally decide how to fix this — assuming it’s even fixable. The bride and your sister may just want this behind them so the embers can begin to cool.

However, ask them if they want you to address a letter to all parties involved. Something like, “When planning the shower, I regret not making it clear that my intention was to host a small event that would allow my mom to celebrate without feeling overwhelmed. communicating that is up to me. It was never my intention to hurt anyone’s feelings or distract the bride during this exciting time. Thanks for reading and I look forward to celebrating with everyone soon.”

Even the boycotters, if they deign to get over themselves. 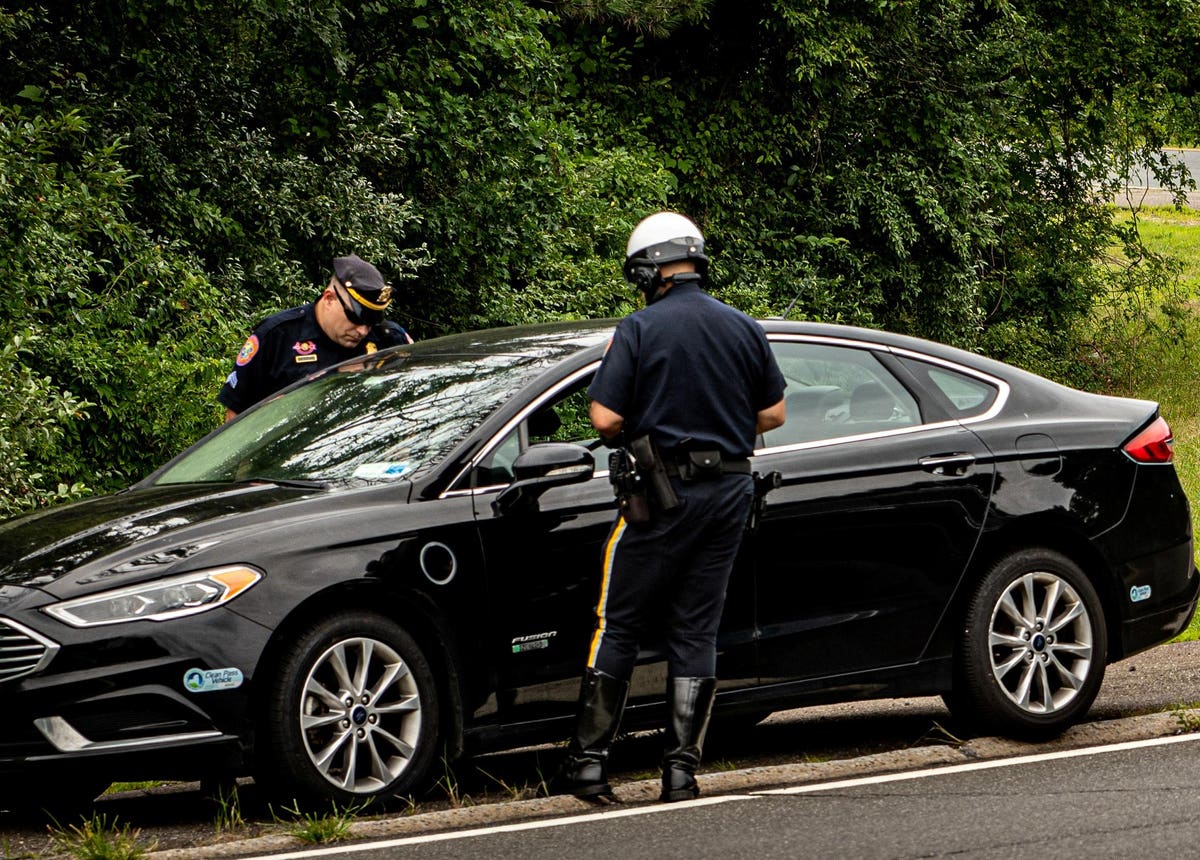