The world’s largest radio telescope may have detected signs of extraterrestrial life, Chinese authorities revealed this week in a report that was later deleted.

China’s 500-meter Aperture Spherical Telescope (FAST), also known as Sky Eye, has picked up “several cases of possible technological traces and alien civilizations from beyond Earth,” according to a report published Tuesday in Science and Technology Daily. official newspaper of the country’s Ministry of Science and Technology.

In the report, a team of researchers led by Beijing Normal University explained that the narrow-band electromagnetic signals detected by FAST were different from those previously captured, according to the New York Post.

While the discovery of FAST started trending on the Chinese social media network Weibo and was picked up by other media outlets, the original Science and Technology Daily report was apparently removed from the newspaper’s website on Wednesday. It is not clear why the report was removed.

FAST, which is located in China’s southwestern Guizhou province, started a program to search for extraterrestrial life in September 2020. A team discovered two sets of suspicious signals that year while processing data collected in 2019, and another one was found this year.

“These signals come from radio interference; they are the result of radio pollution from Earthlings, not ET. The technical term we use is RFI – radio frequency interference. RFI can come from cell phones, TV transmitters, radar, satellites, as well as electronics and computers near the observatory that produce weak radio transmissions,” said Werthimer, who is collaborating with SETI researchers from Beijing Normal University.

“All the signals detected by SETI researchers so far were made by our own civilization, not by another civilization. It is becoming difficult to make SETI observations from the surface of our planet. Radio pollution is getting worse, because more and more built more transmitters and satellites. Some radio bands have become unusable for SETI,” he added.

The suspicious signals that FAST detects are currently under investigation, Zhang said. 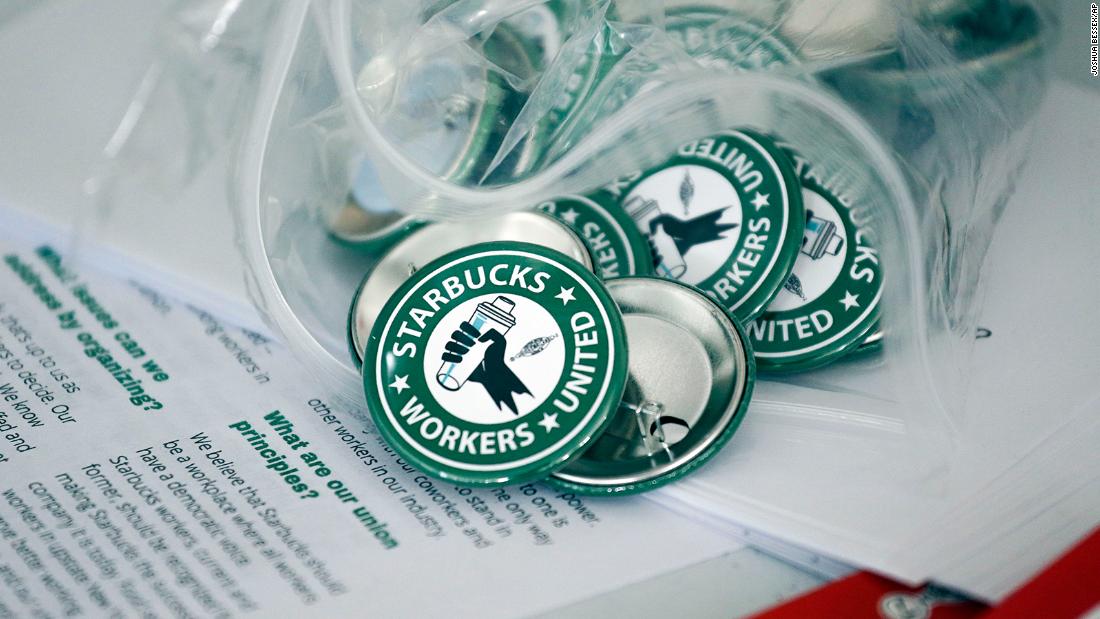 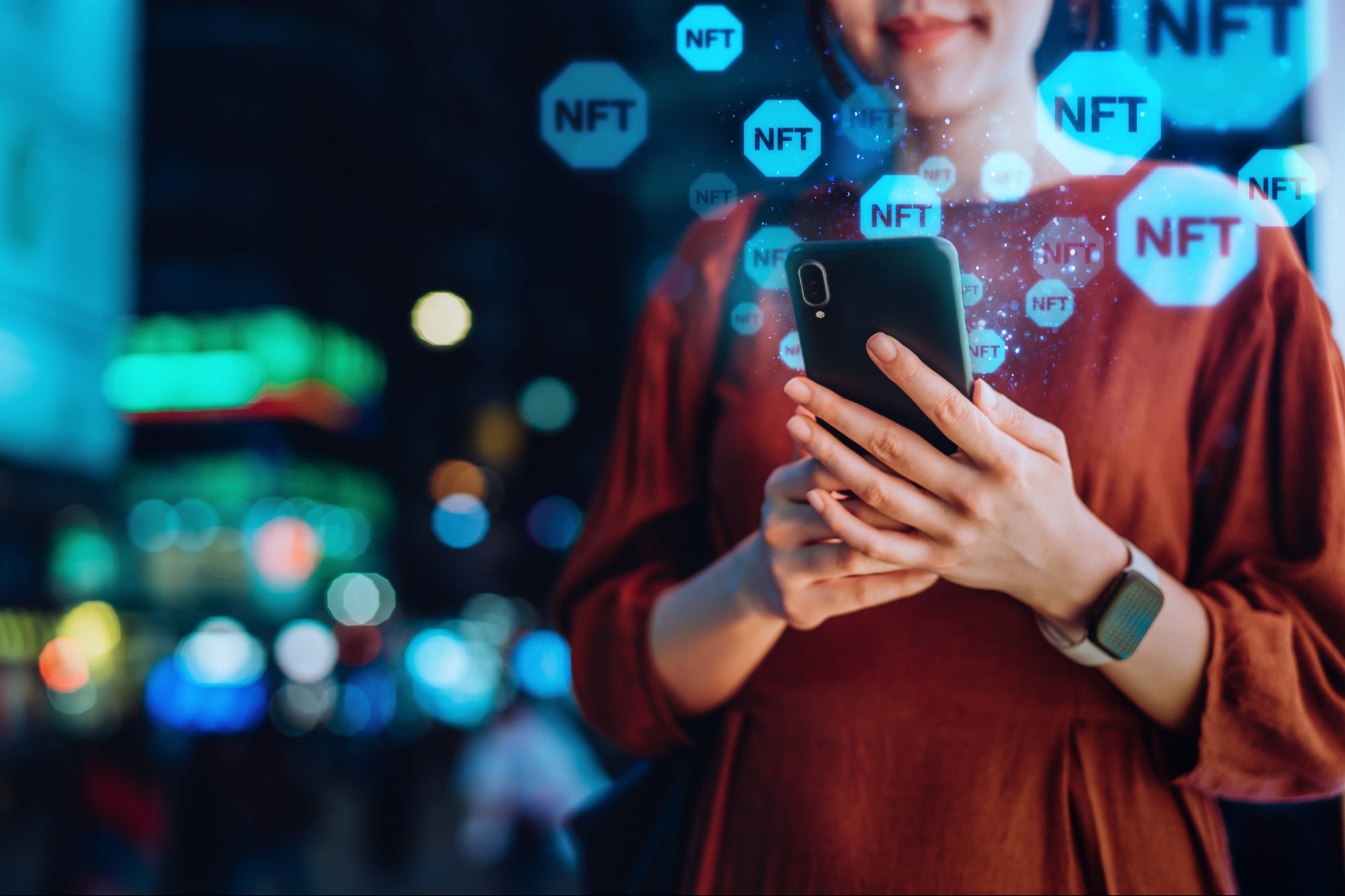