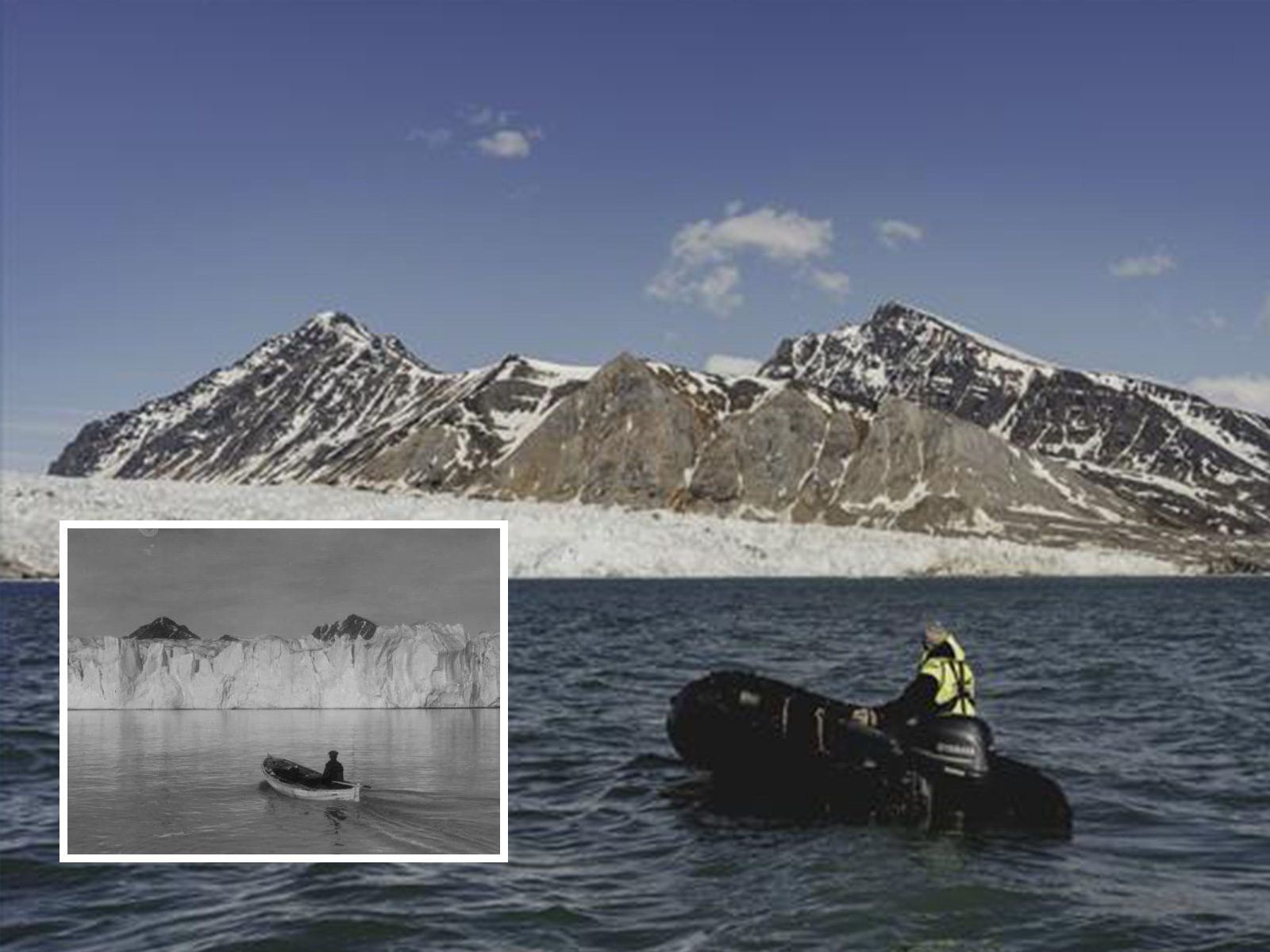 A photographer recreated a 1918 photo of a glacier to show how much of it has disappeared over the past century.

In a viral Reddit post, photographer Neill Drake shared a photo he took that shows how much the Blomstrandbreen glacier, which sits in a bay in Svalbard, an island far north of Norway, has receded. This same glacier photo, originally taken by members of the Norwegian Polar Institute, has previously been recreated, most recently over 14 years ago in 2008 by photographer Christian Åslund.

The image was designed to match the original in as many ways as possible, Drake said. The photo was taken at the same time of year as the original shot in 1918, during Arctic summer time.

“In the original photo, you can tell it’s summer because it’s daylight, and in winter it’s complete darkness in the Arctic,” Drake said. news week† “Second, the fjords are frozen for most of the year. In summer you can only reach them by boat when the sea ice is melting. Third, the peaks in the original photo have no snow, which is only the case in the peak. of the hottest summer months.”

The expedition brought the other comparison photos to help them compose the photo.

They took several photos from different distances and angles and used Photoshop to create low opacity overlays to find the best match.

“There was a very clear feature in all of the photos that helped us line it up best,” Drake said. “There is a wishbone shape of snow on the right mountain peak that I noticed in the photos before launching our little boat. That was my visual cue to know we were almost in the same position. Due to the features of the peaks, parts of the wishbone remain hidden or don’t look the same. After that it just became a matter of getting both boats in the right position to most resemble the originals.”

Drake has worked as a guide in Antarctica since 2016 and has witnessed firsthand glaciers around the world rapidly disappearing due to a warming climate.

“An example is the war glacier in Ushuaia [Argentina]† When I first visited the glacier in 2016, it was impressive,” he says. “Now it’s almost completely gone.”

However, Drake says the comparison between these two photos of the Blomstrand Glacier is one of the most dramatic he’s ever seen.

“When I was asked by the expedition leader if I would take the credit for taking the photo, I was shaking. I knew the message this photo represented meant much more than just how accurate the position of the boat and the mountain peaks were,” he said. “I knew I was part of something more important than just taking a picture. It was part of making sure people have these important conversations about how we’re impacting the climate.”

Rising temperatures due to greenhouse gas emissions are causing sea ice and glaciers around the world to retreat at an unprecedented rate. Arctic sea ice is melting nearly 13 percent every ten years, and the oldest and thickest ice in the Arctic has declined by 95 percent in the past 30 years. The World Wildlife Fund predicted that “if emissions continue to rise unchecked, the Arctic could be ice-free by summer by 2040.”

The loss of sea ice has real consequences that will be seen around the world. Sea levels will rise, coastal communities will flood and habitats of thousands of species such as polar bears, reindeer and walruses will be lost, leading to extinction. Humans can also be hit hard by food shortages as heat waves and increasingly unpredictable weather caused by ice loss will damage crucial food crops.

“The photo was meant to make people uncomfortable,” Drake said. “You could read some Reddit comments and people would say things like ‘Okay, this picture ruined my day’ or ‘Well, we’re f**ked’. That’s the point. That’s why I posted it. People are thinking ‘Okay , maybe this climate change thing is real’.” 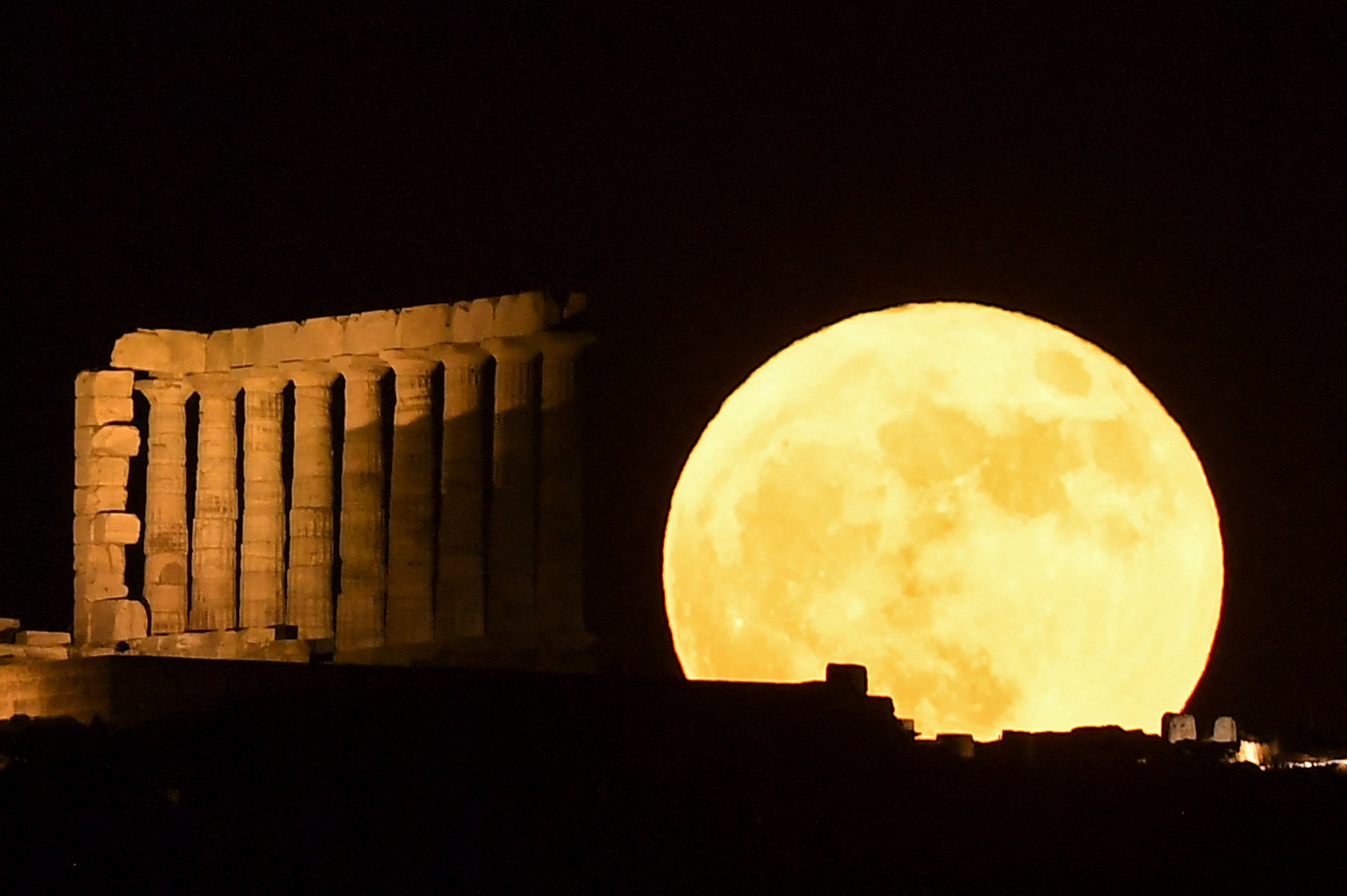 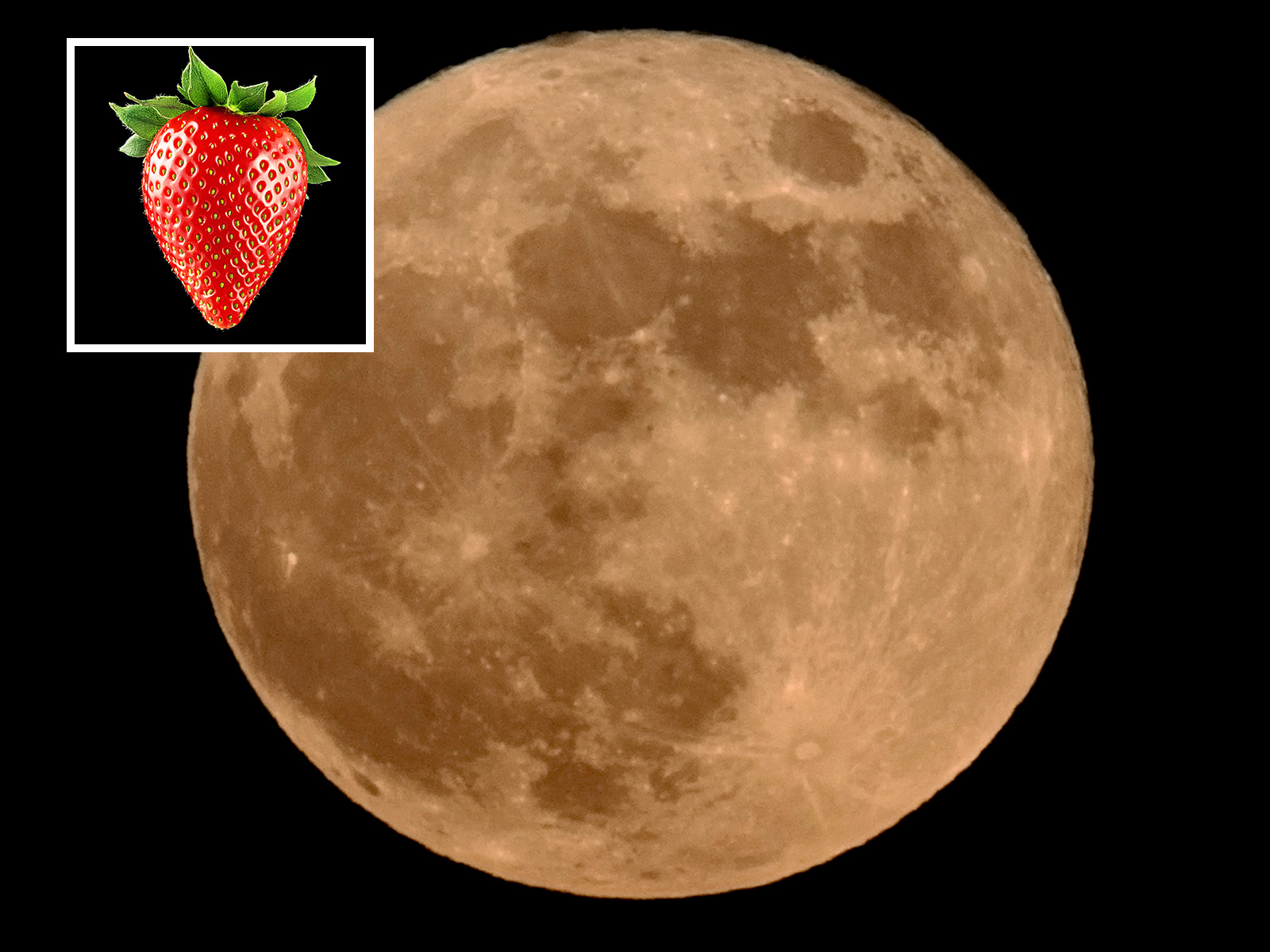 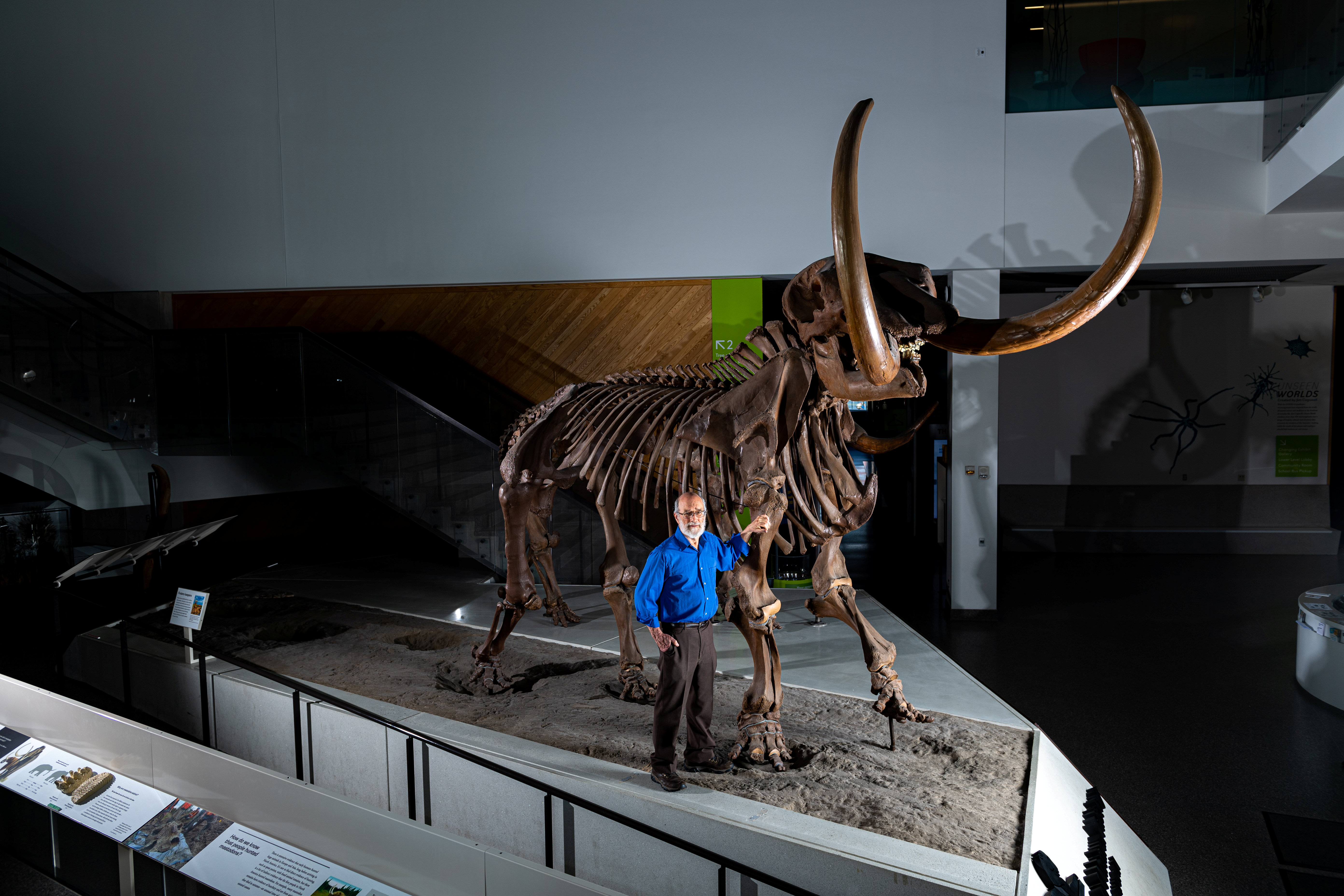