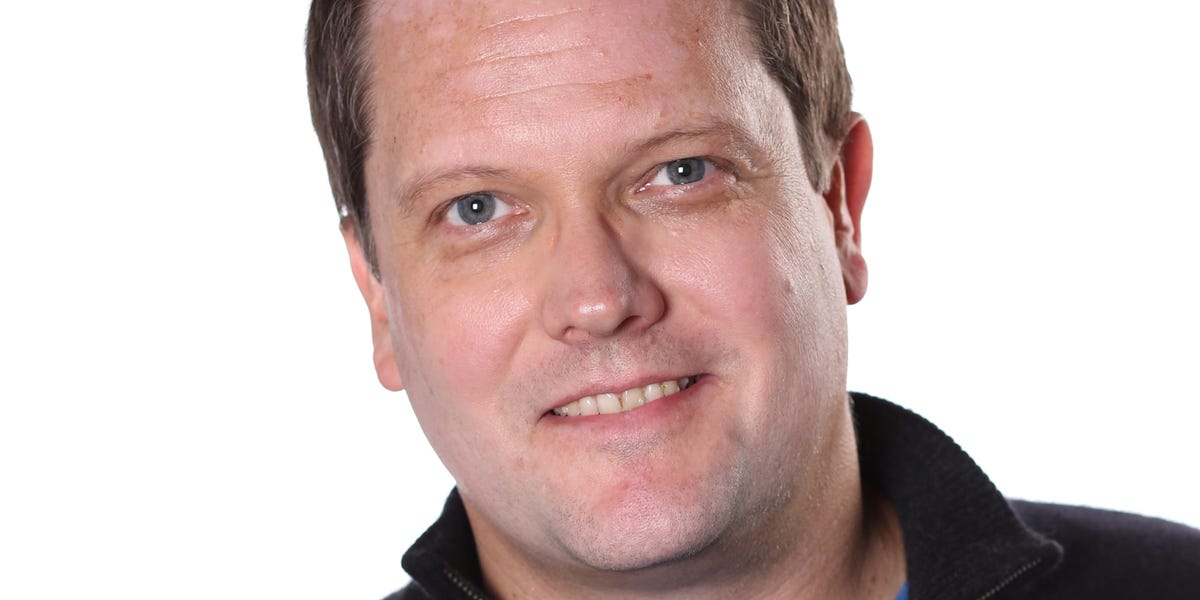 “It may sound impossible to some, but together with my teammates at Microsoft, we hope to rid the world of…

and block threat actors. We recognize its tremendous value to society,” Bice wrote in that message.

Bell, who surprised many when he left Amazon after 23 years in August and joined Microsoft shortly after, recently set out his views on the new cybersecurity organization, according to an email Insider reviewed last month.

“Last October, we came together as the Security, Compliance, Identity and Management Division, which reflected the incredible opportunity that lay before us and recognized the amazing work you have all done over many years,” Bell wrote in a May 11. email to his organization viewed by Insider. “This was an important first step.”

Bice oversaw AWS database services such as Amazon Aurora and Amazon DynamoDB for five years before leaving in June 2021 to join Splunk as president of products and technology. During his time at Amazon, Bice played a key role in moving the online retailer’s IT infrastructure from Oracle’s competitor database software in favor of its own alternatives.

According to the May email, Bell spent his first eight months at Microsoft as an observer and is now reworking his leadership team, making organizational changes and introducing a new set of “organizational principles” to dictate the structure of the unit.

Shortly after Bell’s reorganization, Microsoft announced plans to significantly delay hiring within the company, even more than expected, particularly in its growth plans for Bell’s organization.

Bice’s hire comes after Teresa Carlson, who spent more than a decade at Amazon as vice president of global public sector and industries (and a decade before that at Microsoft), also joined Microsoft this month from Splunk. Carlson is now a corporate vice president and executive-in-residence. The information said she reports to business development chief Chris Young.

Are you a Microsoft employee or do you have insight to share? Contact reporter Ashley Stewart via the encrypted messaging app Signal (+1-425-344-8242) or email (astewart@insider.com). 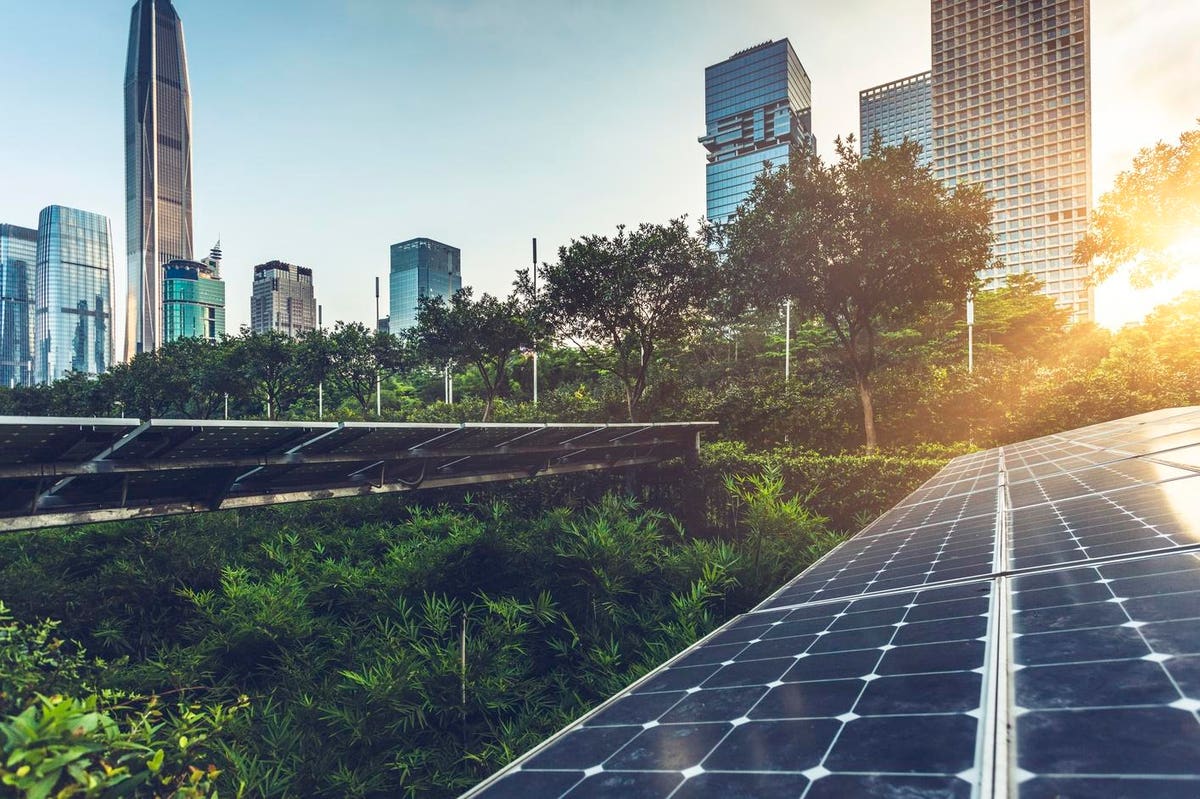 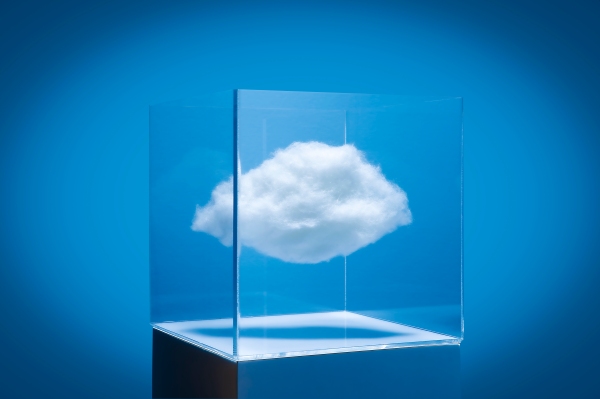