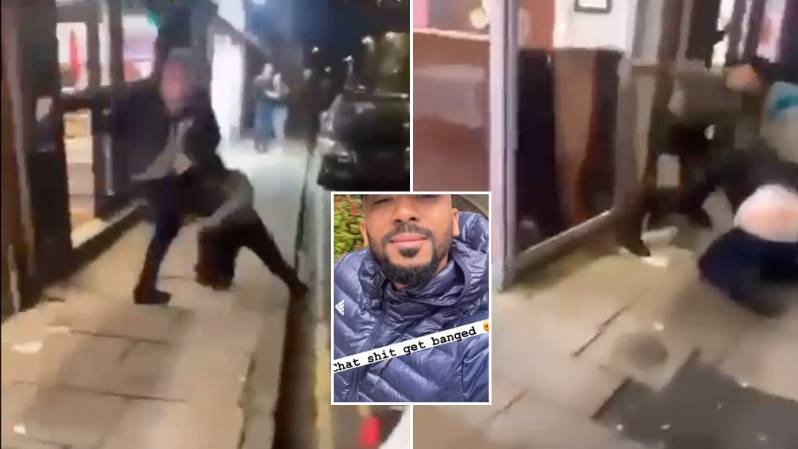 a former Manchester City† Brentford and Aberdeen player has been involved in a night scrap outside a chip shop in Aberdeen.

The player in question is defender Shay Logan, who made 294 appearances for Aberdeen between 2014 and 2021 and still lives in the city while playing for Scottish Championship outfit, Cove Rangers.

Images from 34-years old Logan appeared online showing the defender taking punches in a heated brawl with another man.

The video shows Logan taking a series of punches at the man who fell to his knees to defend himself.

A small group of witnesses gathered as the scrap metal continued to the middle of the road, a man eventually jumped in and separated the couple before things got out of hand.

In the footage, Logan’s name was mentioned a few times as people looked on in shock. The video below contains strong language.

It remains uncertain what started the fight or what happened in the wake of the scrap, but the former City man took to social media and posted a video to his Instagram, intentionally showing both sides of his face, with a caption that said “Chat s**t get banged”, a famous quote from Leicester City’s star striker Jamie Vardy†

Logan has been a magnet for controversy since he made the move to Scotland.

In 2020, Logan, who is also a part-time plumber, played for Aberdeen at the time, and was investigated by the club after assaulting another plumber.

One of the messages Logan sent read: “I’ve lived a life that you can only dream of because of my career, PS you’re ac**t.”

The recipient of Logan’s abuse sent photos of the explicit messages to his club, asking the club, “Aberdeen FCis this acceptable from a senior player or one of your staff at the club on how to talk to AFC fans?”

It is unknown if Logan was punished by Aberdeen.

He and Brown had quite a bit of leftovers as they faced each other in the Scottish Premiership, but Logan caused more controversy when he posted the photo to his Instagram.

Logan never made it to City, he only played once for the club before being moved to Brentford in 2011. 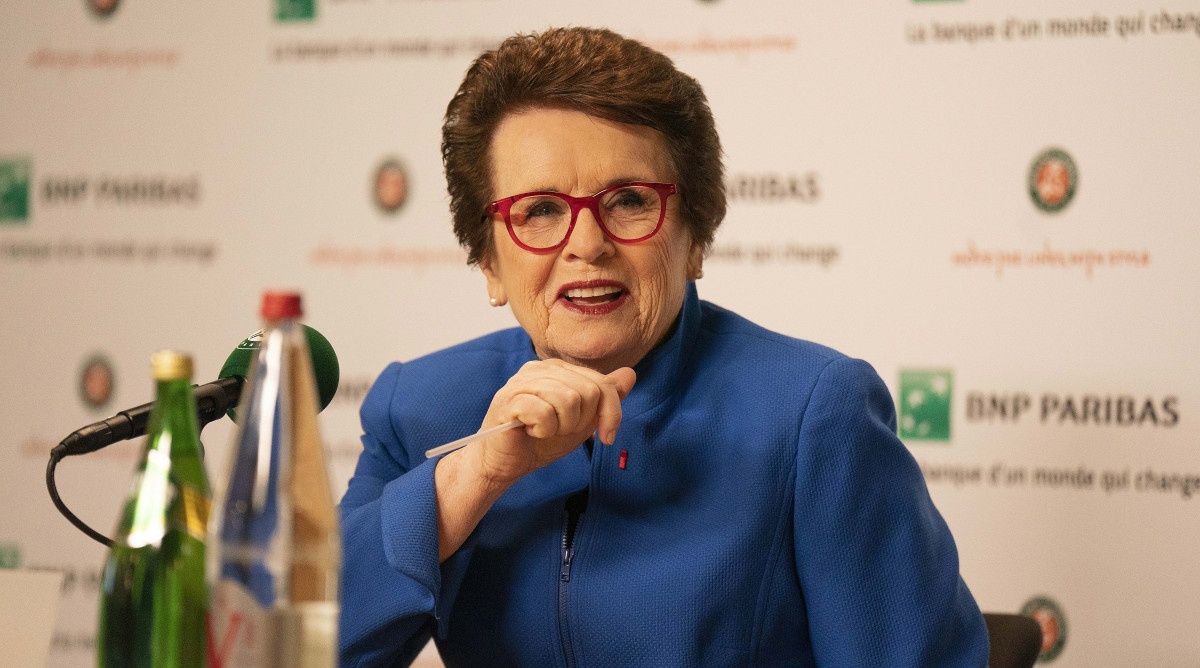