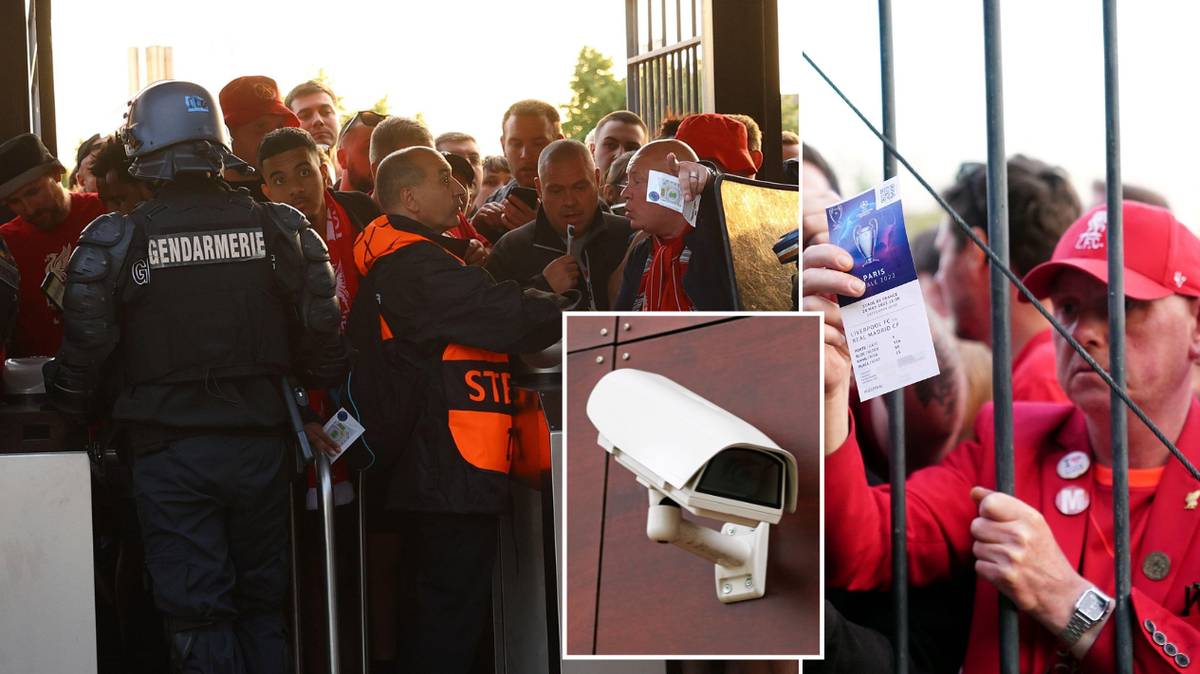 CCTV footage from the night of the Champions League final has already been scrapped, French football chiefs have admitted.

Last month’s final between Liverpool and Real Madrid was marred by chaotic scenes outside the Stade de France, causing the game to be postponed by more than half an hour, with police using tear gas and pepper spray to restrain supporters.

But those claims were immediately rejected by numerous journalists attending the match, who reported that thousands of fans had to wait outside the stadium for several hours before kick-off due to mismanagement by the French authorities.

Nevertheless, France’s Sports Minister, Amelie Oudea-Castera, and Home Secretary, Gerald Darmanin, both blamed the Liverpool fans – claiming thousands came to the game with fake tickets or none at all, while Darmanin described as “massive, industrial-scale ticket fraud.

However, CCTV footage that could have supported or undermined these claims has now been lost due to reports in France that authorities failed to obtain it within the legal timeframe.

“The images are available for seven days, after which they are automatically destroyed,” Erwan Le Prevost, director of institutional relations at the French Football Association, told a parliamentary hearing on Thursday.

“We should have had a requisition to distribute them to the different populations [organisations]† The images are extremely violent.”

Paris police chief Didier Lallement admitted in evidence at the hearing that he had made a mistake in saying that 40,000 Liverpool fans had tried to enter the match with fake tickets.

“Maybe I made a mistake in the grade I gave the minister,” Lallement said.

“I never claimed it was absolutely right.”

Questioned further, he added: “The figure has no scientific value, but it came from feedback from police and public transport officials.”

Lallement went on to admit that the police operation surrounding the final had been a “failure” and apologized for the use of tear gas on supporters, insisting there was “no other way” to clear up the congestion at the stadium gates. to clear.

“We had to get people to go back,” Lallement added.

There were also violent scenes after the game, when local mobs attacked and robbed supporters as they made their way onto buses and trains.

UEFA has apologized to fans and launched its own investigation into the final, which ended in a 1-0 win for Madrid. 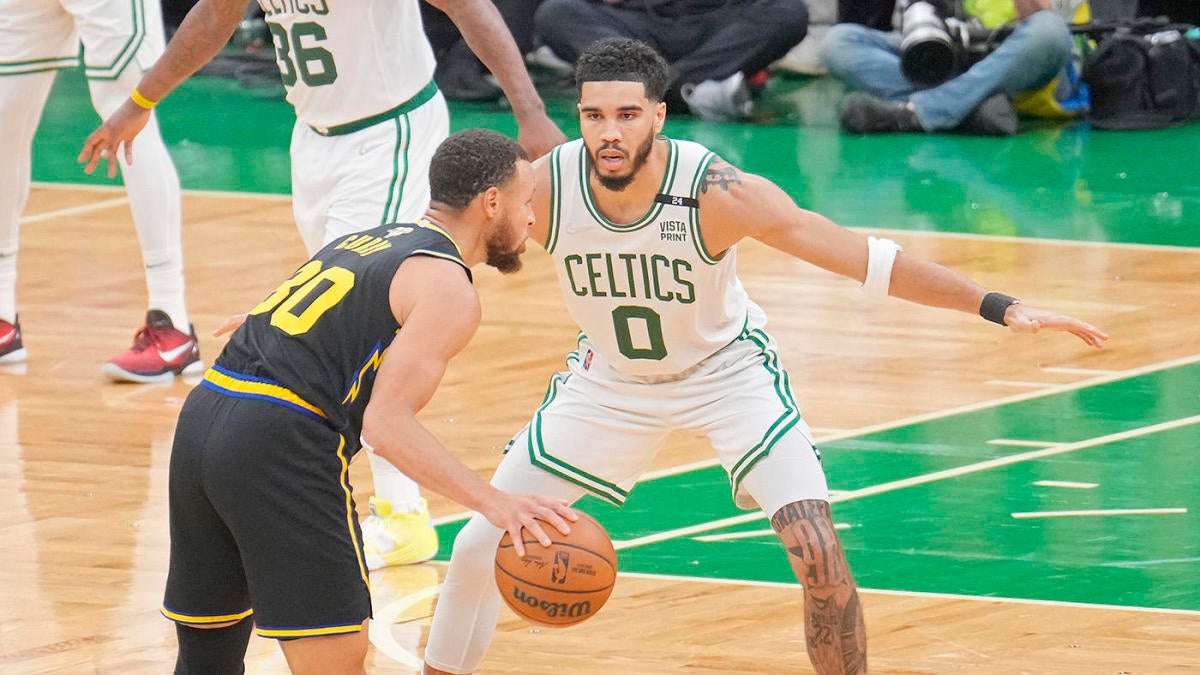