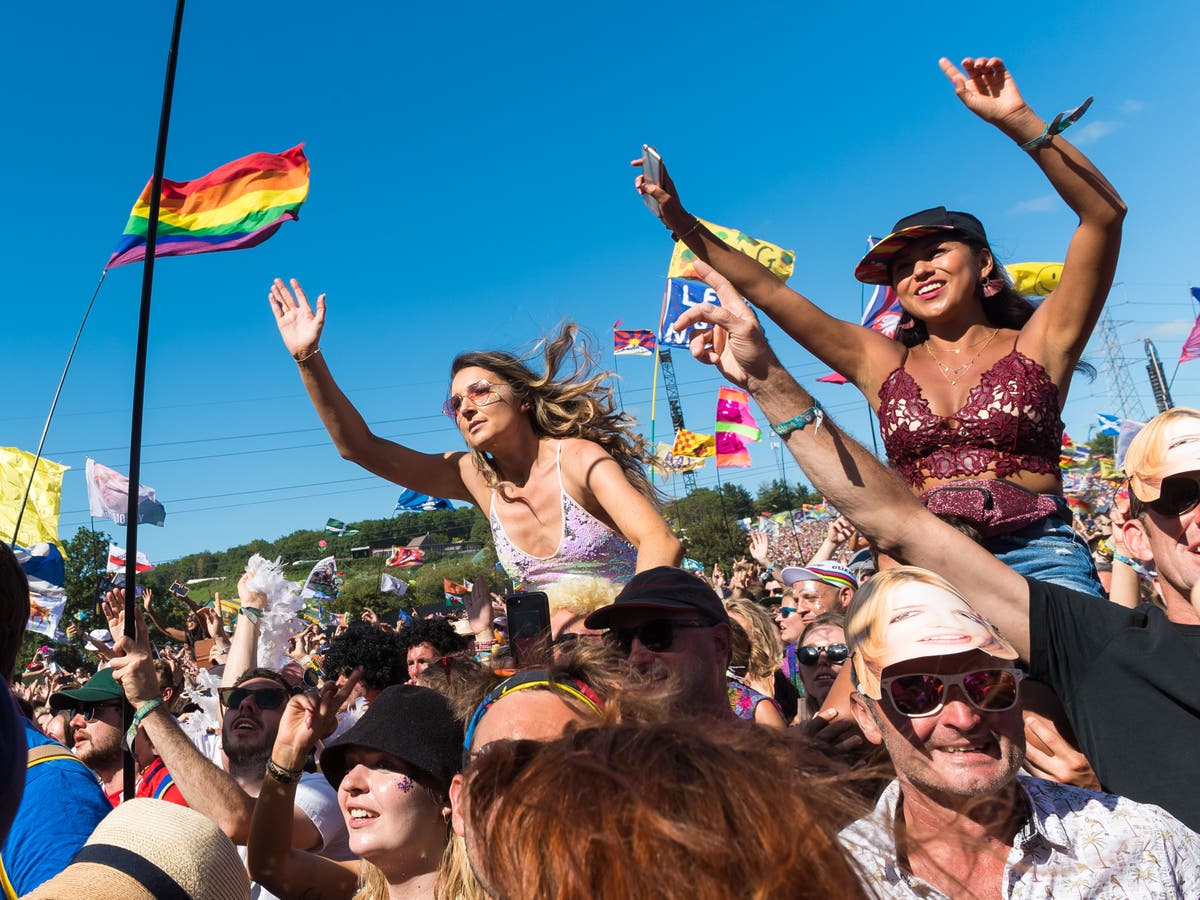 In a rough twist of fate, after two summers have been canceled due to Covid-19, Glastonbury Festival is falling into the same week as an intense series of train strikes across the UK.

It comes after members of the RMT rail union voted 8:1 for strikes over jobs, pay and conditions.

The union action is likely to affect services immediately before and after the strike dates, as well as the intervening Wednesday and Friday.

National Rail and a number of train operators have told travelers to avoid the rail network as much as possible next week.

Glastonbury will operate from Wednesday, June 22 to Sunday, June 26, so outbound train services will be the most affected, but return trains could be affected by the impact of the strike.

Here’s everything you need to know.

Are there trains to Glastonbury?

The nearest train station to the Glasto site is Castle Cary, near the town of Pilton in Somerset.

London’s classic route is London Paddington to Castle Cary, less than two hours direct on GWR, although other services change to Bath Spa if you need more flexibility. This route is set to run during the train strikes.

However, GWR has said it will operate a significantly shortened timetable, with only 30 percent of services operating on strike days.

Trains from Bristol Temple Meads and Bath Spa – on the same London-Taunton route – will also run. Cardiff Central trains, which change at Filton Abbey Wood, are also expected to run on strike days.

Much of Dorset and Cornwall will be cut off from train routes to the festival.

Trains from Portsmouth Harbour, Weymouth, Exmouth, Paignton and Barnstaple towards Somerset will be wiped out by the strikes, although trains will run from Plymouth and Exeter.

There will be no services from Cornwall – including Newquay, Looe, Falmouth, Penzance and Gunnislake branches – to Devon and Somerset during the three strike days.

If you are coming from Wales outside Cardiff there will be only a few valley lines outside trains to the Welsh capital on strike days so you will need to make alternative arrangements to get to Cardiff to catch the through trains to Glastonbury.

From the north of England and Scotland, festival-goers can connect to a reduced train service from Edinburgh, Glasgow, Newcastle, Liverpool or Manchester. However, train stations in Cheshire, Lancashire and much of Scotland will be closed on strike days.

Norwich will also see some trains to London, although much of East Anglia will be closed.

Trains from Gatwick Airport to Reading, for connections further to Somerset, do not run.

What about the strike days?

National Rail and individual train drivers have warned that the disruption from the strikes will likely spill over into the other four days of next week. Expect more passengers than usual cramming into the train and service delays.

What alternatives are there to the train?

Many people recommend taking a bus to Glastonbury, even if the train is an option. This is because arrivals at Castle Cary have to wait for a shuttle bus to the festival site during the festival, often resulting in huge queues and long waiting times. The shuttle bus runs every 15 minutes from Castle Cary on peak arrival days and every 30 or 60 minutes on other days of the festival.

National Express runs a direct bus from Bristol city center to the festival site, as well as 69 other venues, while you can catch local buses from Bath city center or Bristol.

Meanwhile, FlixBus has expanded daily services on strike days, particularly on popular routes between London and Cardiff, Bristol, Reading and Plymouth, among others. 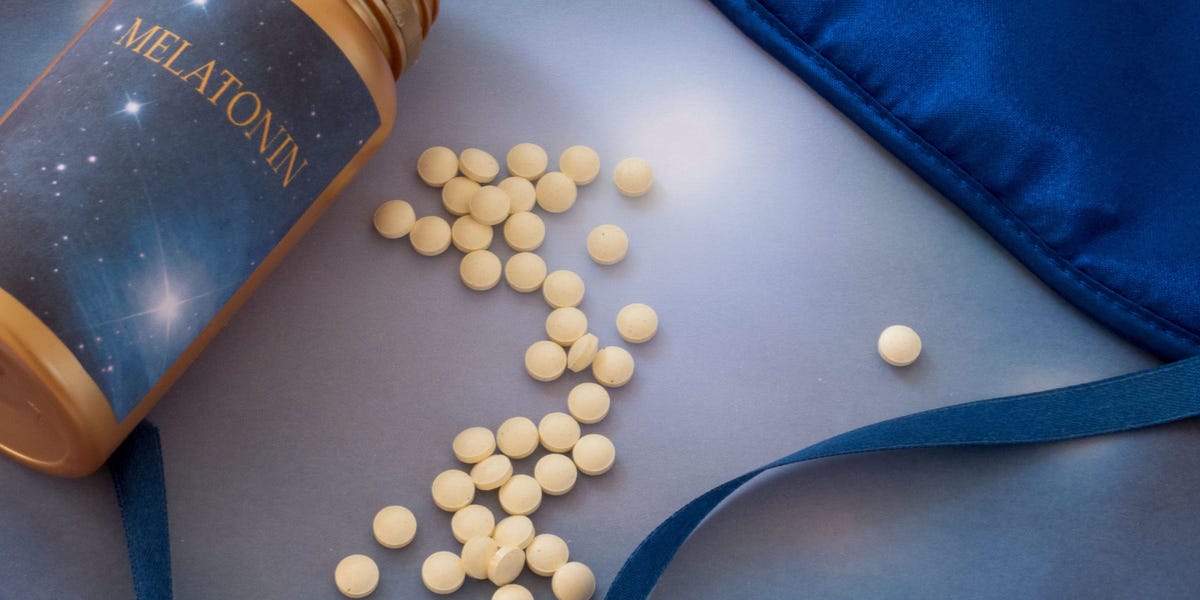 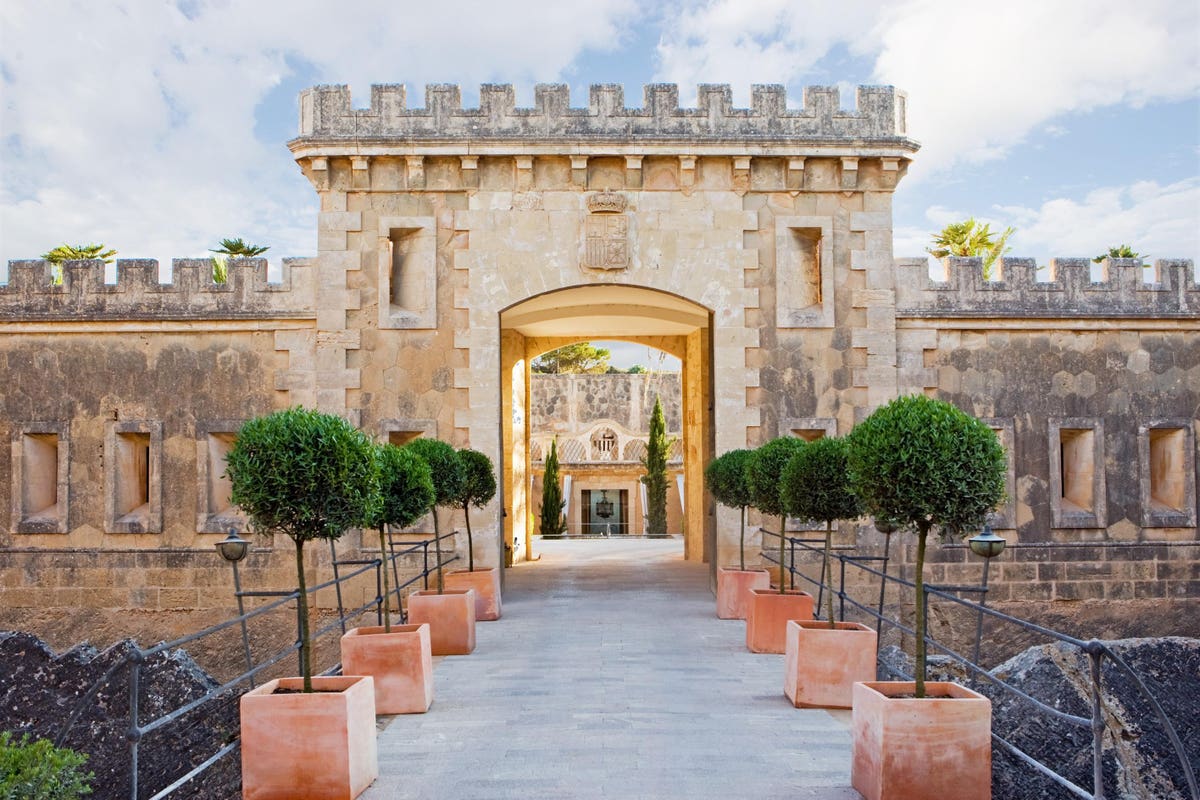 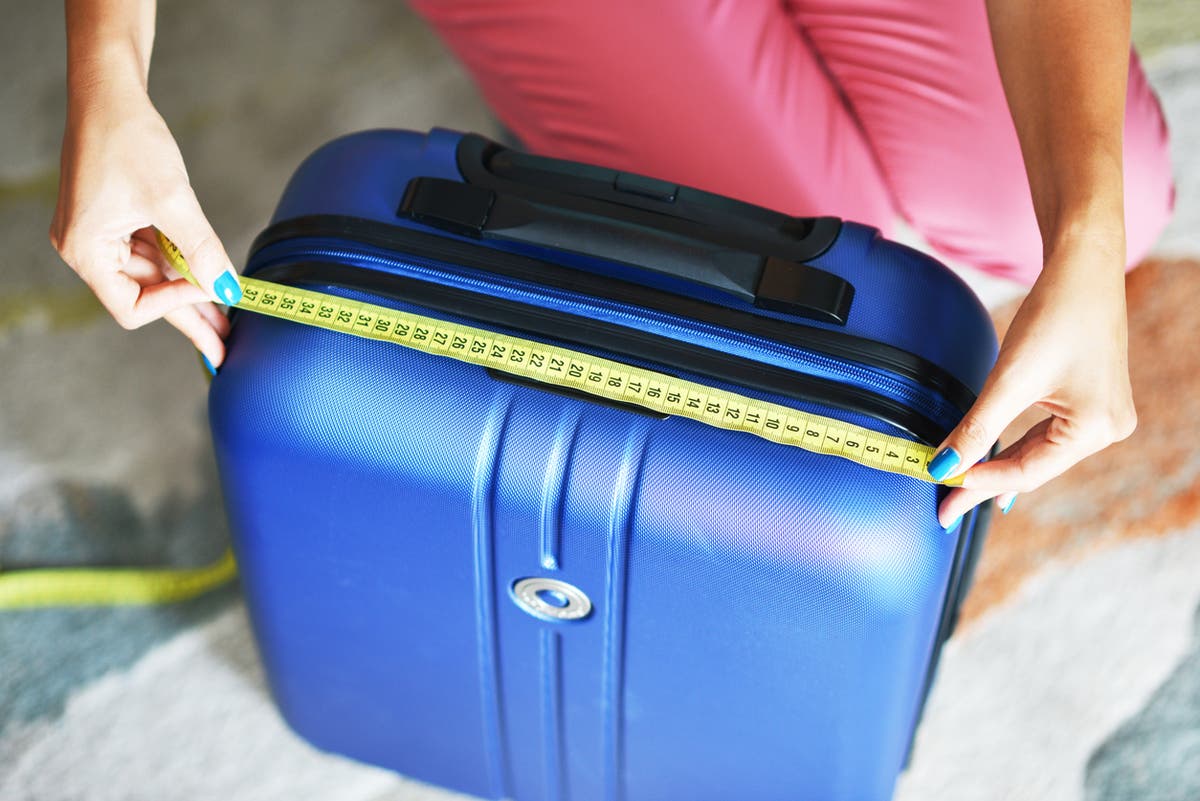