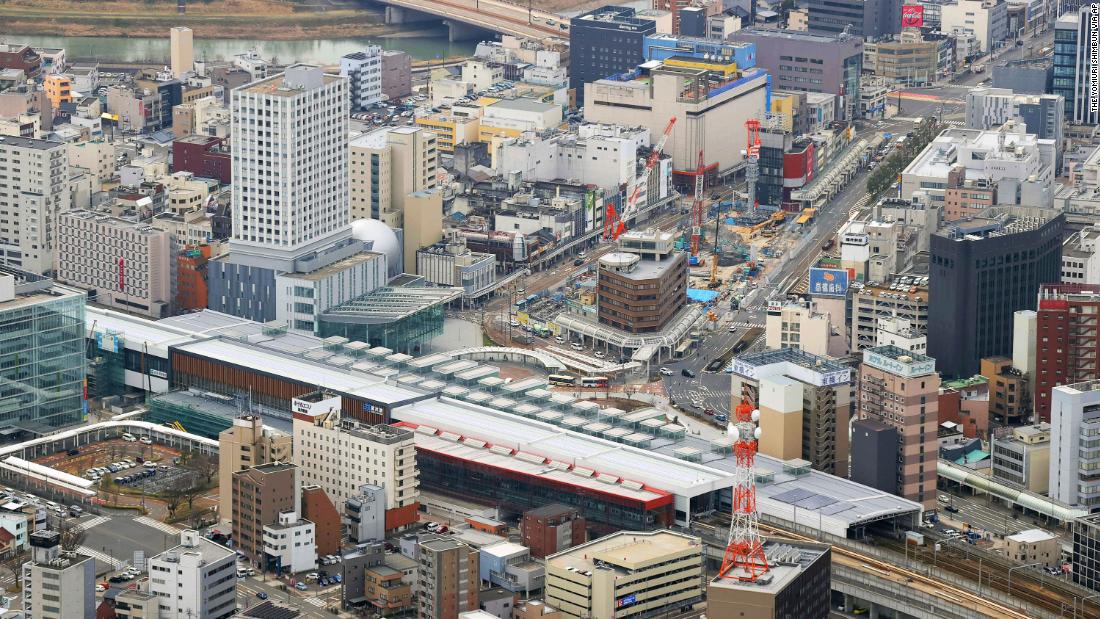 In a court in western Japan last month, Susumu Tomizawa, 88, admitted to killing his granddaughter Tomomi, 16, nearly two years ago but, he said, he doesn’t remember doing it.

Tomizawa has Alzheimer’s disease, a progressive and irreversible neurological disorder that destroys neurons and shrinks areas of the brain. In court, his lawyers argued that he should not be held criminally responsible because his illness causes dementia, a condition characterized by multiple cognitive impairments such as memory loss.

“He was insane at the time due to dementia and alcohol use…and therefore pleaded not guilty,” they said.

But the court in the city of Fukui disagreed.

On May 31, Tomizawa was sentenced to four and a half years in prison for murder.

The case shocked many in Japan – an aging nation where the number of elderly dementia patients is on the rise.

The trial, which was broadcast live from the court, was closely watched and sparked sympathy from many who felt sorry for Tomizawa and the family’s loss of Tomomi.

Tomizawa and Tomomi lived at his home in the city of Fukui, the court heard.

On the night of September 9, 2020, they got into an argument that resulted in the teen’s death.

Tomizawa remembered that he had been drinking heavily that night. Upset and drunk, he took a 17-centimeter kitchen knife and entered Tomomi’s bedroom, where he repeatedly stabbed her in the neck, the court heard last month.

The alarm was raised when Tomizawa called his eldest son and said he had found Tomomi’s bloodied body, the court heard. Police arrived shortly afterwards and arrested the elderly man.

Tomizawa’s mental state was a major focus of his trial as doctors, lawyers and judges debated whether or not he deliberately killed his granddaughter.

Doctors assessing his condition claimed he had motive for committing murder. “His actions were purposeful and consistent with his intent to kill,” forensic psychiatrist Hiroki Nakagawa told the court.

Prosecutors said the elderly man had his actions under control and had “the ability to judge right and wrong” despite his illness.

In its ruling, the court acknowledged Tomizawa’s illness but said he understood the weight of his actions. “After careful investigation and consultation with the defendant, we have [made] careful judgment,” Judge Yoshinobu Kawamura said.

“The defendant was in a state of mental exhaustion at the time of the crime and he had great difficulty judging right or wrong or restraining himself from committing the crime – but he was not in a state where he was unable to to do this. .”

Disease of the mind

Alzheimer’s is the most common form of dementia in the elderly, according to experts.

“It’s a degenerative brain disease,” says Jason Frizzell, a psychologist who specializes in criminal cases. “In virtually all cases, there is a gradual decline in a person’s abilities over time.”

The disease affects the brain and the memory loss gets worse as it progresses. Symptoms such as paranoia, excitement, confusion and even violent outbursts are likely to occur, said Frizzell, who is also a professor at Arizona State University.

“Of course not every patient will [display] the same set of symptoms. Situational context can also play a role in aggression — whether a patient is afraid of places or people they don’t recognize,” he said.

Jacob Rajesh, a senior forensic psychiatrist at the Promises Healthcare facility in Singapore, said that in cases of rapidly progressing Alzheimer’s, “it will be difficult to provide an accurate account of what actually happened.”

“There is also the issue of eligibility to stand trial – is a person fit enough to testify at the trial and plead guilty or not guilty?” he said.

“How much of their behavior can we reasonably explain by the disease itself, as opposed to other motivations such as anger or retaliation,” Frizzell said. He also emphasized moral and ethical value judgments.

“How can we effectively or reasonably prosecute someone who in a few years may be completely debilitated by their illness? Is compassion for a convict with dementia at odds with the community’s perception of justice?”

Japan has one of the largest elderly people in the world. According to government data, more than 20% of residents are over 65, and the number of Japanese centenarians is increasing.

Dementia mainly affects the elderly and it is believed that more than 4.6 million people in Japan are living with the condition. Experts say the number will rise significantly as the country ages rapidly.

Violent crimes committed by Japanese dementia patients are rare, but a case similar to Tomizawa’s in 2014 saw a 72-year-old man with dementia strangling an 82-year-old woman in a hospice. Because of his condition, he was given a reduced prison sentence of three years.

“Jails in Japan are full of elderly inmates suffering from dementia,” said Koichi Hamai, a criminal justice expert and law professor at Ryukoku University in Kyoto. “The number of older prisoners is increasing and we need to take various measures to [address it]†

Tomomi had lived with her grandfather in Fukui, one of Japan’s most sparsely populated prefectures, where about one in three residents, according to government figures, is over 65.

Details about their lives were scarce, but observers highlighted issues such as aggression and domestic violence that Alzheimer’s patients and their frustrated caregivers often faced.

“Dementia patients are known to act against the people who care for them, those closest to them,” said Rajesh, the forensic psychiatrist.

“Patients [like Tomizawa] need a lot of supervision and management to be at home, and it wasn’t immediately obvious he had it.” 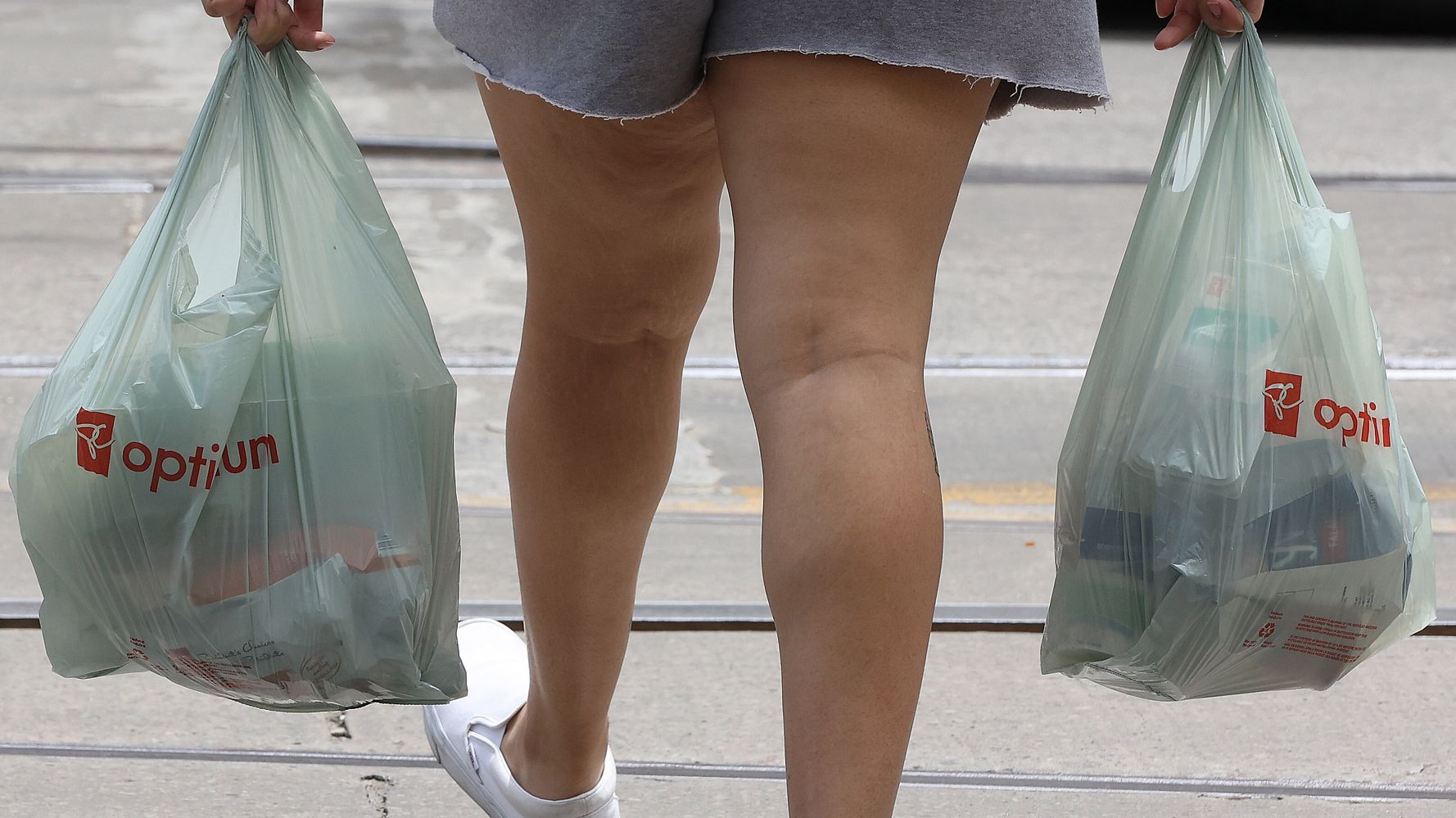 Canada to ban manufacturing, import of single-use plastic from December 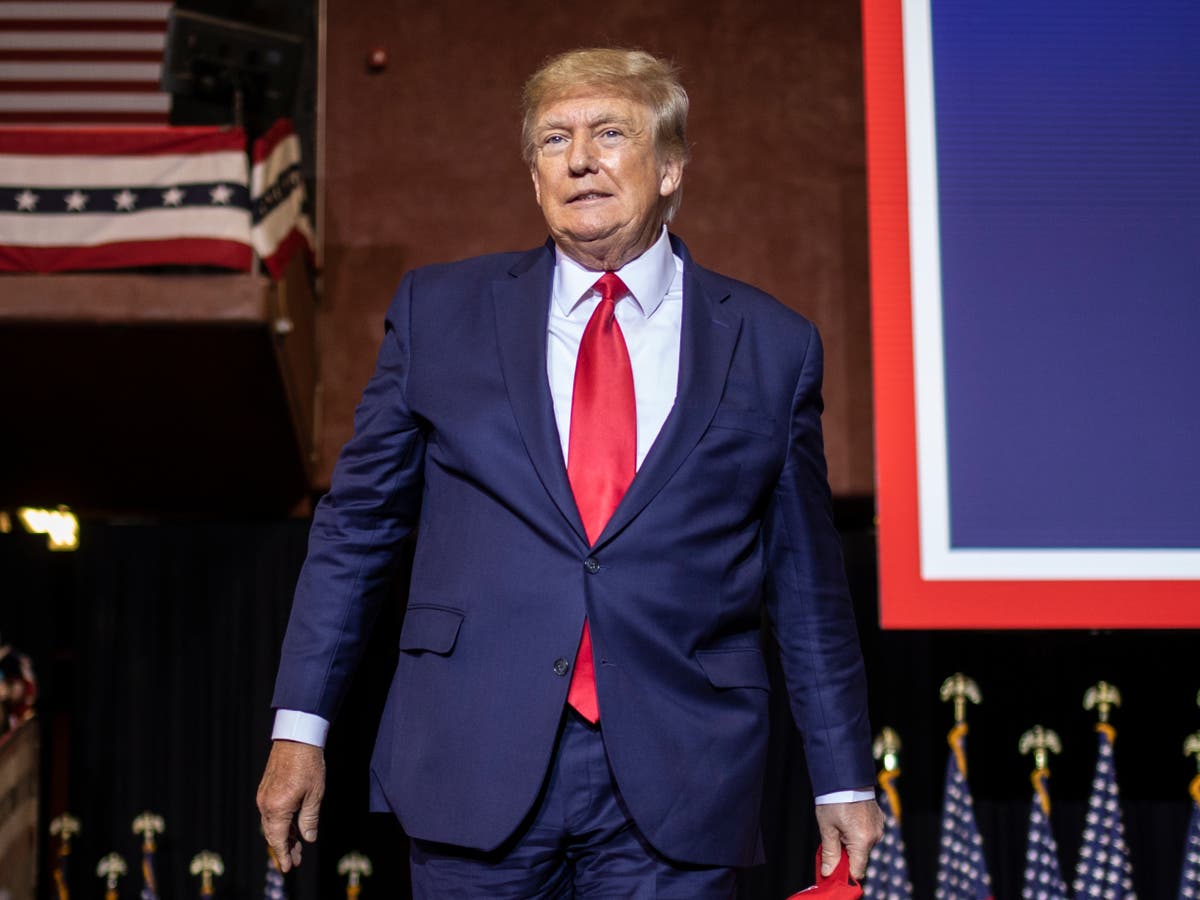