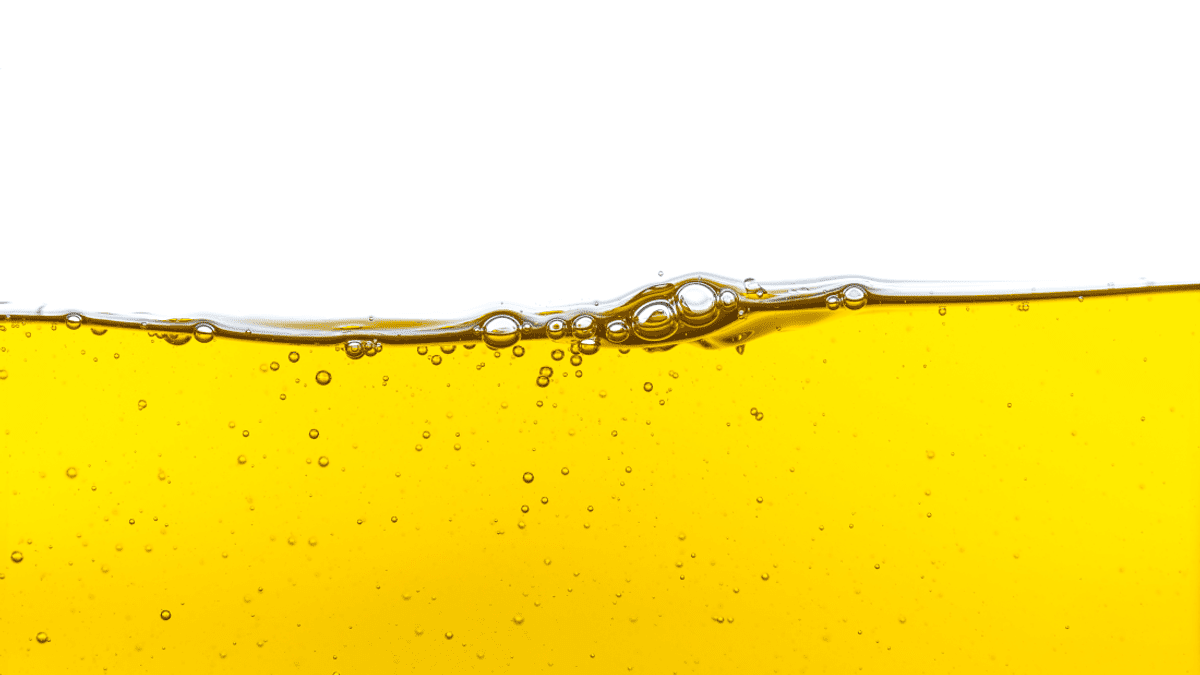 With so much organic fertilizer in the puddle, should we really just throw it away? Image Credit: Pongchart B/Shutterstock.com

The war in Ukraine has disrupted the supply chain for a wide variety of products, but “peecyclers” have found a way around the associated fertilizer shortage. By collecting their urine, these people can prepare a potent mixture of nitrogen, phosphorus and potassium that has been found to stimulate plant growth.

Purified human urine (nicknamed Oga) was used in a study in the Republic of Niger to see if and how it could affect the growth of pearl millet grain. Women farmers in the region usually have chemically barren farmland that is far from their home, so it is of particular importance to purchase an effective and readily available fertilizer for these farms.

Using Oga revealed a yield increase of about a third, showing that human urine was indeed an effective alternative treatment to plants, and best of all, people around the world create for free. In the context of warfare, this is a crucial detail as, given the predicted food shortages, farmers may need to look closer to home for fertilizers – and what could be closer than our own bladders?

Peecyclers are already promoting this approach in parts of the world, including the Rich Earth Institute whose website lists some pretty compelling arguments for using human pee in agriculture rather than dumping it elsewhere in the environment.

They say humans produce 125 gallons of urine per year. If applied to agriculture, it could help grow 320 pounds of wheat, and in turn reduce the levels of nitrogen and phosphorus pollution that currently harms more than 15,000 water bodies in the US. We also use 1.2 trillion gallons of drinking water in flush toilets every year, but we could save 4,000 gallons of the stuff if we diverted our urine to farms instead.

The climate crisis also gives us food for thought when it comes to growing food from urine, as we face an increasing need to be resourceful in our use of water. The federal government in California denied water supplies in February due to water shortages, despite producing about a quarter of the country’s food.

While manure has long been used as an all-natural fertilizer, Reuters recently reported that in parts of America there simply isn’t enough poop to get by. Urine can actually provide more organic fertilizer than its solid counterpart and contains fewer pathogens.

As for what it’s like to be a peecycler, the instructions for donating pee in Vermont seem simple enough. Using a set consisting of a combined ping pong ball, cube and funnel, people can collect their urine odor-free at home before delivering it to a Urine Depot for processing.

And as peecycler Kate Lucy told the New York Times, it soon starts to feel strange that we ever threw away the liquid gold. “We make this amazing fertilizer with our bodies, and then we wash it down with gallons of another precious resource,” she said. “That’s really wild to think about.” 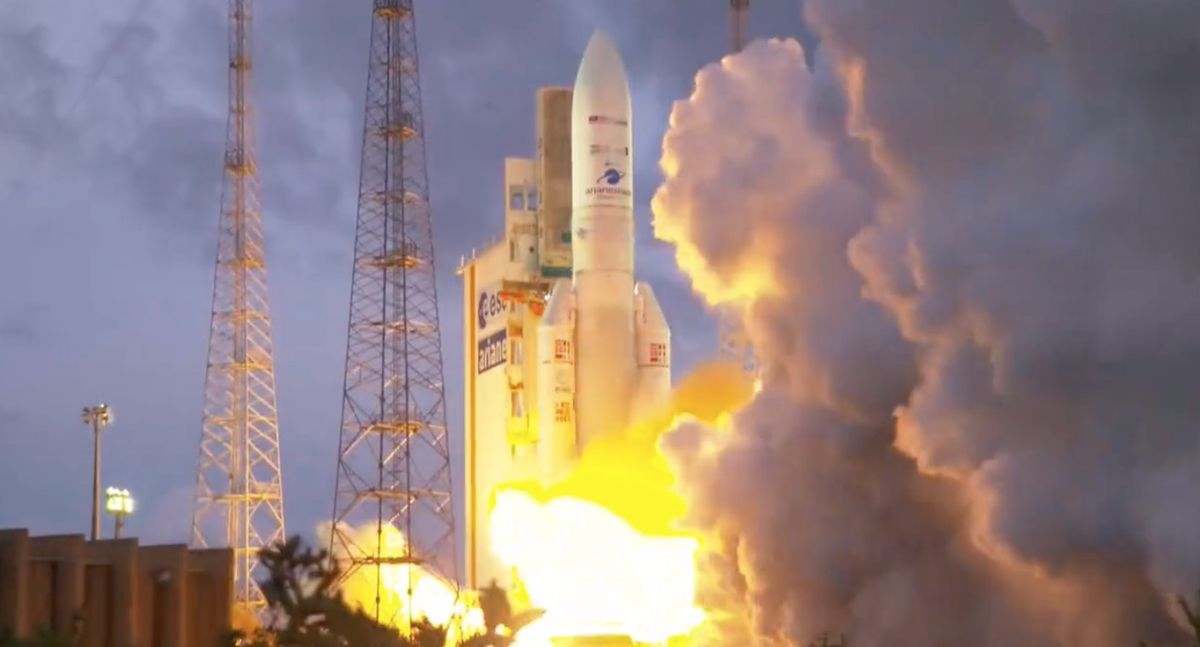 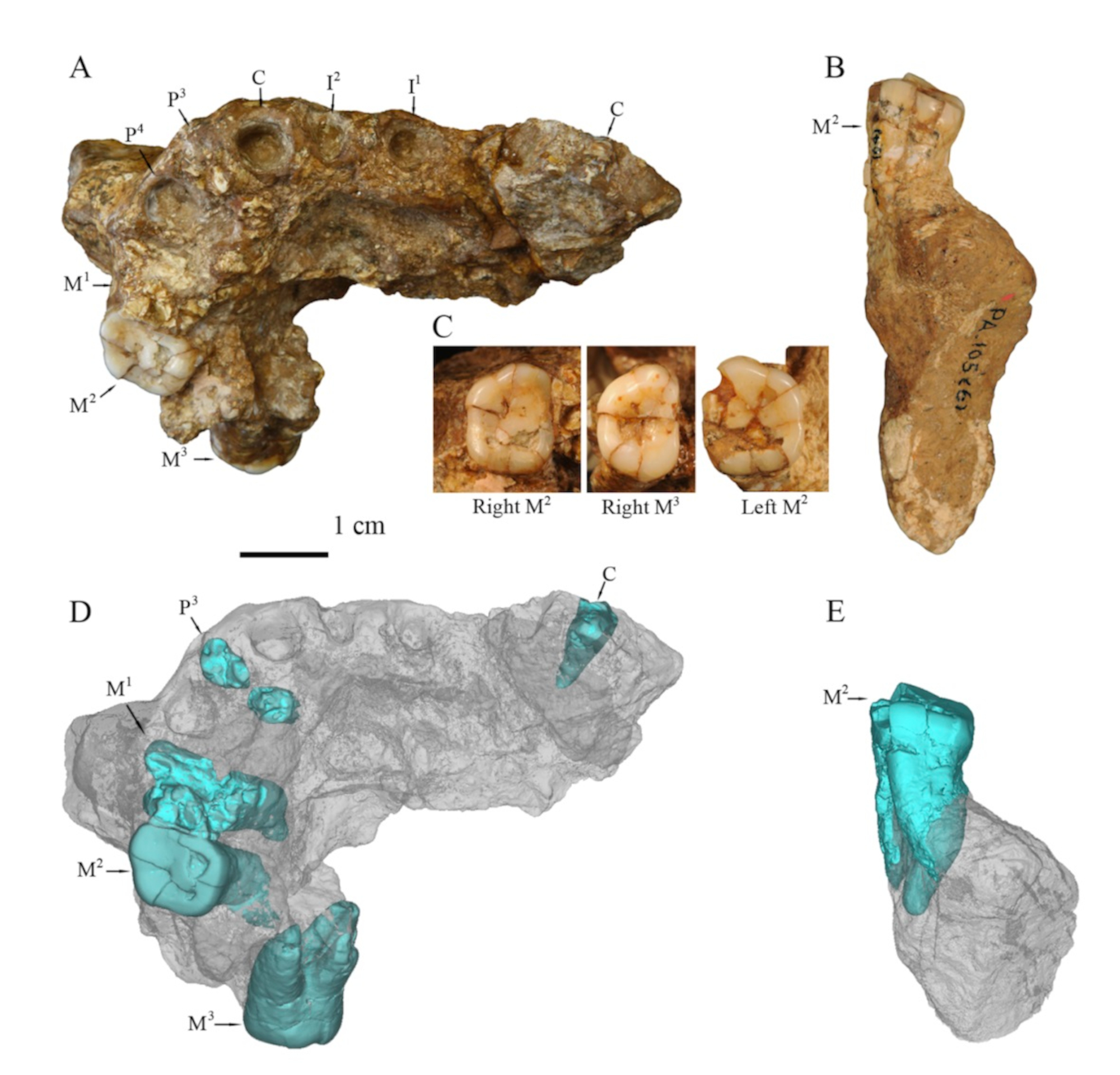