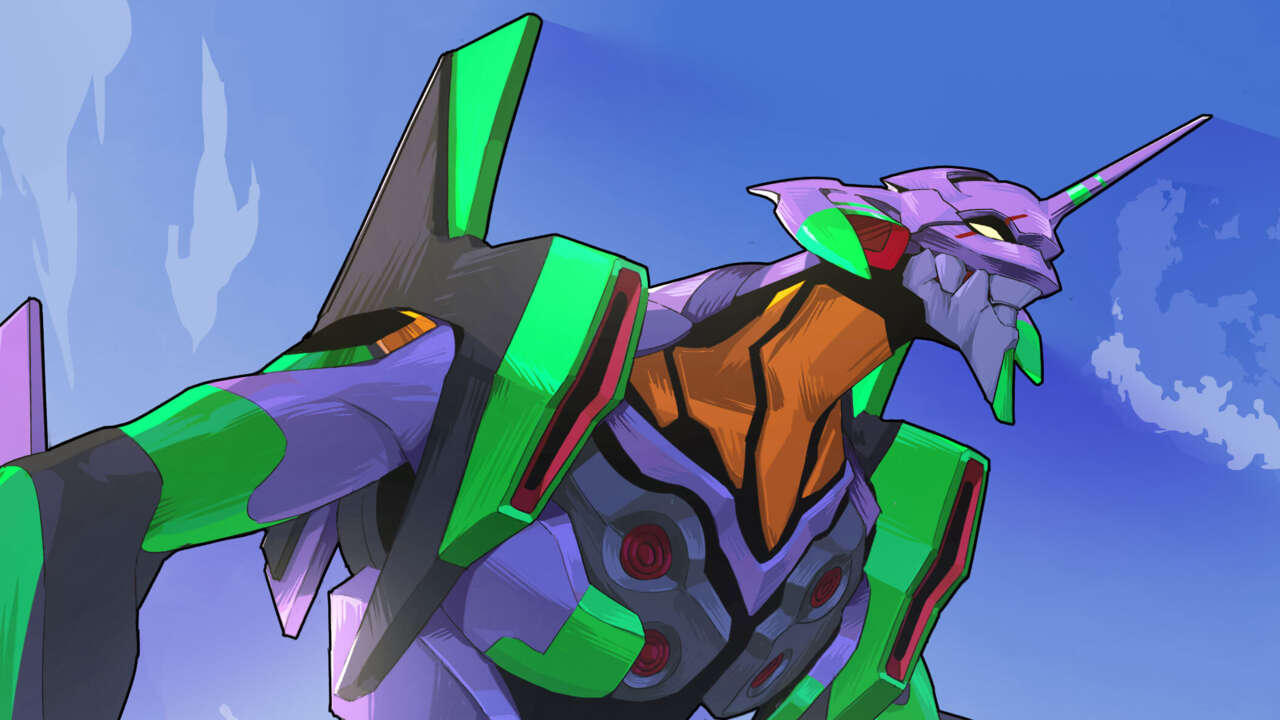 If Call of Duty’s Godzilla and King Kong event is any indication, the latest trend in the battle royale space is to have massive recognizable scary things scurry across the map as you try to be the last person standing. PUBG Mobile is happy to jump on the bandwagon and have joined forces with the popular anime, Neon Genesis Evangelion.

The Evangelion content comes along with PUBG Mobile’s 2.0 update released last month (which also includes the new map, Livik) and will be available until June 19. To find the Evangelion content, the easiest thing to do is to swipe in the event banner in the top right corner of the home menu and tap Evangelion Discovery. It will take you to the available unlocks if you have the time and/or money to earn them.

To get the various Evangelion themed unlocks you need to earn Exploration Points. The better you perform in matches, the more scout points you receive. Performing well is measured by how long you survive, how many eliminations you get, and how much damage you deal, among a few other unspecified factors. You also get extra points by playing the Core Circle mode, so if you want to earn the unlocks, it’s best to stick with that mode. You can earn up to 130 exploration points per day by playing matches.

Parachutes, weapons, armor, backpacks, and a special buddy all themed around Neon Genesis Evangelion are all available to unlock, but the most interesting unlocks are arguably the Plugsuits, as they’re called in the anime, which essentially let you can play as Shinji, Rei, Asuka and Kaworu.

During the event, you can obtain these cosmetic items through special “Evangelion” crates. Items are randomly obtained from these chests, meaning you may need to buy or earn multiple chests to collect them all. One crate costs 90 UC, which is about $1.50 USD. In addition, during the ongoing EVA Discovery event, you can play matches in the classic mode or the new EVA themed ranking mode to achieve exploration progress. This progress can be exchanged for limited-time EVA-themed rewards.

From the unlock screen, you can press the ‘Battle’ button at the bottom right. This will take you to the new Core Circle mode, which you may need to download. Don’t worry, it’s not too big. The Core Circle mode looks and plays a little differently than the standard modes.

In Core Circle you start in a special shrunken Blue Zone. When you enter, you can actually see the 6th angel wreak havoc on the map. It’s hard to miss. Once on the ground, the map points you to the EVA-01’s spawn point if you want to meet it, or you can play normally and catch a glimpse of the fearsome mech as it sprints across the landscape.

You don’t actually fight the Angel or the EVA (who gets livid and occasionally goes uncontrollable in the anime) itself. Instead, their war is just a colorful battlefield decoration on the way to chicken dinners and Evangelion content. If you compare this to the anime, it actually makes sense. The humanity-saving war between the Angels and EVA units is something terrifying and dangerous that takes place in the background of a normal post-apocalyptic existence. All the residents of Tokyo-3 can do while this war rages on is stay away.

In addition to the EVA unit fighting the Angel, there are also fortresses on the map that will attack the Angel. However, the angel will fire back and raze those fortresses to the ground, but you can collect the spoils of destruction.

You can also spot several NERV buildings that are full of loot as you explore. NERV is the organization in the anime created to develop the EVA units and fight the destroying angels. These buildings look a bit like the NERV buildings in the anime, and also have barriers you can put up to fend off attackers, which is a nice touch.

In addition to the chaos between the Angel, the EVA unit, and the Fortresses, there are also more supply crates on the map in the Co, and there is a period at the start of the match where players can respawn with their found gear.

The event is currently live and will remain live until June 19. 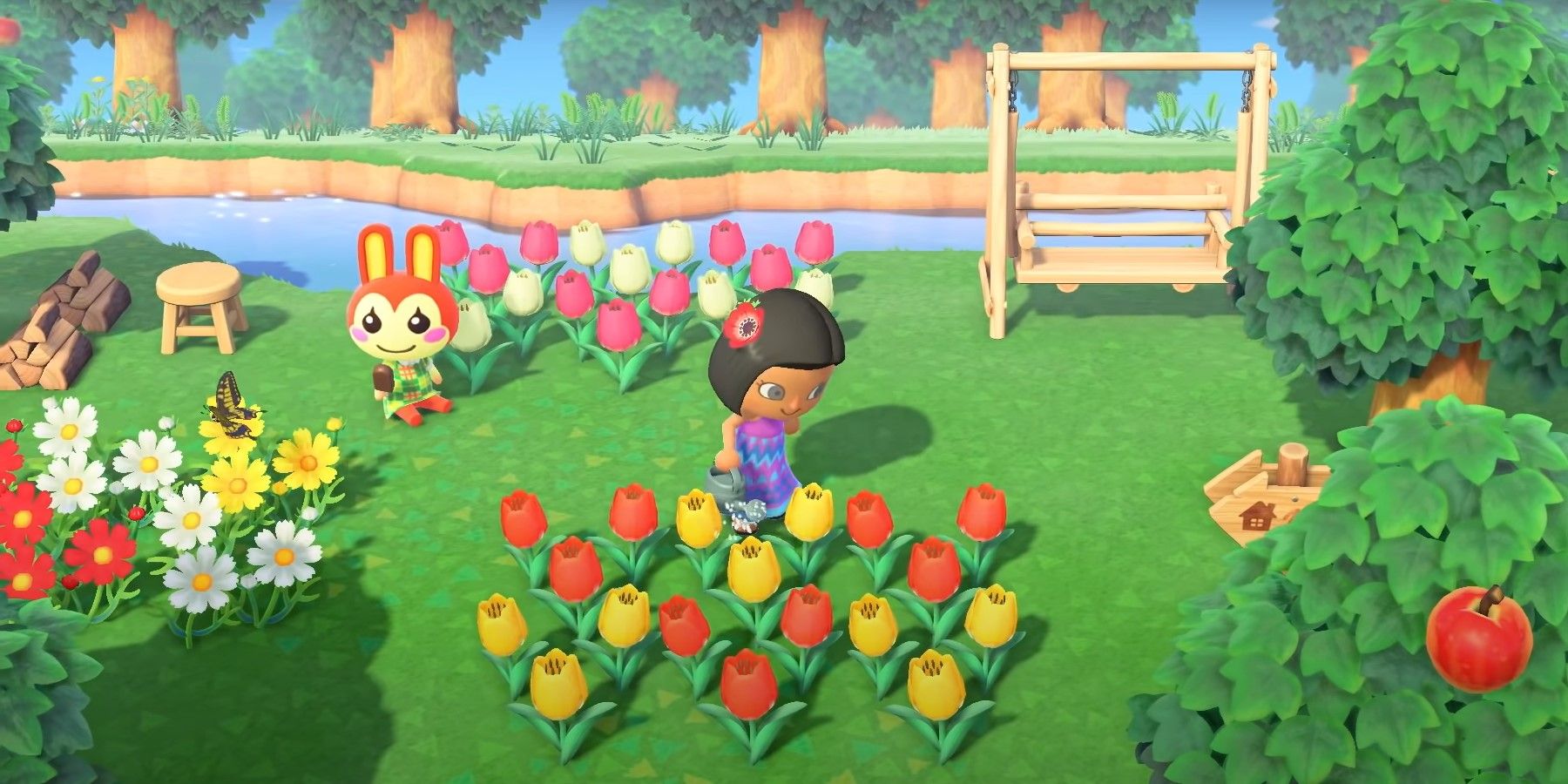 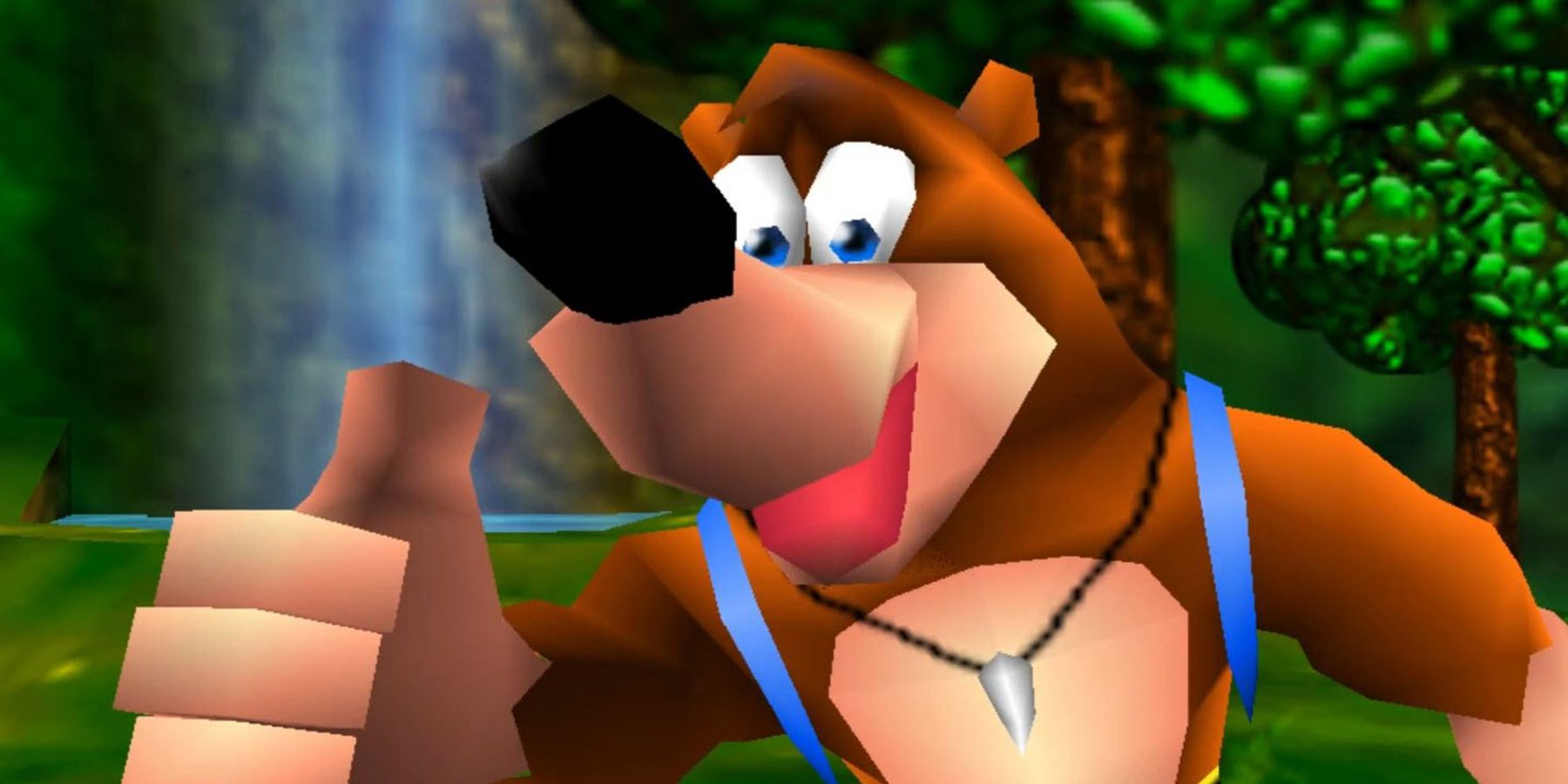