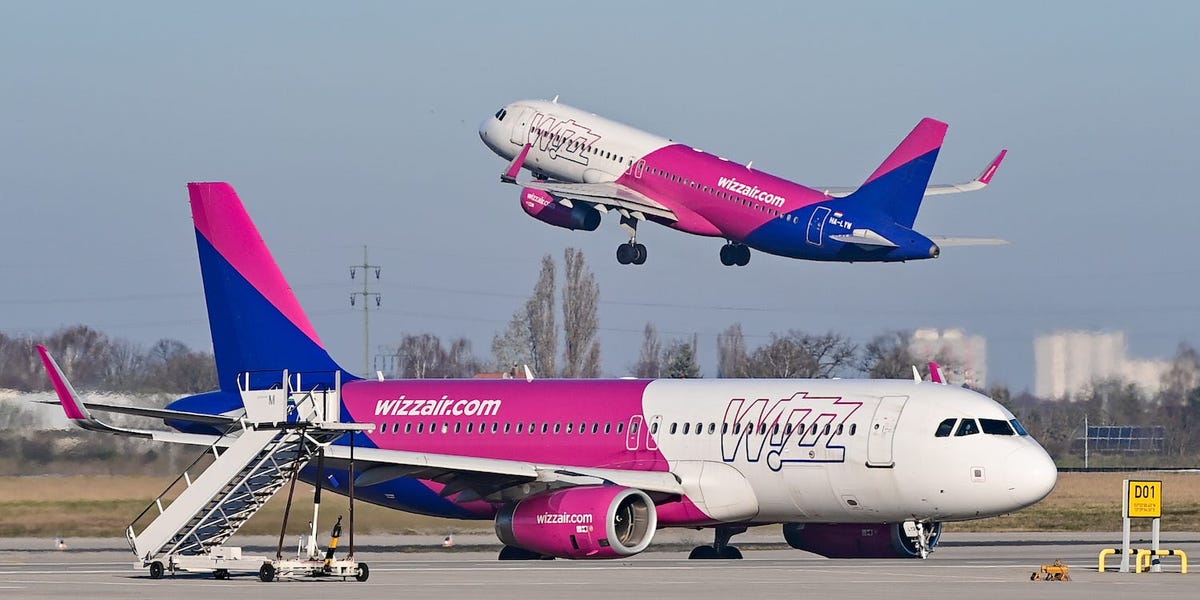 Aviation safety regulators are investigating allegations by a pilots’ union against an airline after its CEO appeared to tell pilots to ignore fatigue to protect her reputation amid cancellations and labor shortages.

Jozsef Varadi, the boss of Wizz Air, Europe’s third-largest budget airline, sparked anger among pilot unions this week over comments he made in a briefing with all the airline’s employees, Insider reported.

Speaking about the impact of the current challenges in the sector, he said: “We are all tired, but sometimes it is necessary to go the extra mile.”

Wizz insists his comments were taken out of context and not aimed specifically at pilots.

The letter was later confirmed to Insider by the association and the European Union Aviation Safety Agency, which is responsible for overseeing airline safety regulations in Europe.

An agency spokesperson told Insider: “EASA recognizes that fatigue can be a serious safety risk and needs to be identified and properly addressed. We are currently investigating the allegations to determine if and what further ad hoc surveillance measures are needed.”

Wizz did not immediately respond to Insider’s request for comment on the investigation. A spokesperson previously told Insider that the airline has a “robust and responsible crew management system”.

In its letter, the European Cockpits Association said that Váradi’s comment “reinforces” shared concerns about the Wizz culture, which puts intolerable pressure on crews to fly on their days off, to extend flight times among “commanders” discretion’ and to refrain from reporting weary.”

In its 2021 annual report, the association said it had set up a “Wizz Air task force” to scrutinize the airline’s practices as the airline continues to expand across Europe.

The Hungarian airline was founded in 2003 by Váradi and now has 5,500 employees operating about 1,000 routes, mainly in Europe.

Earlier this week, Váradi said a shortage of crew at airports was the reason for a spate of cancellations and delays, not a lack of flight crews.

Inflation ate your free lunch, but you’re still better off 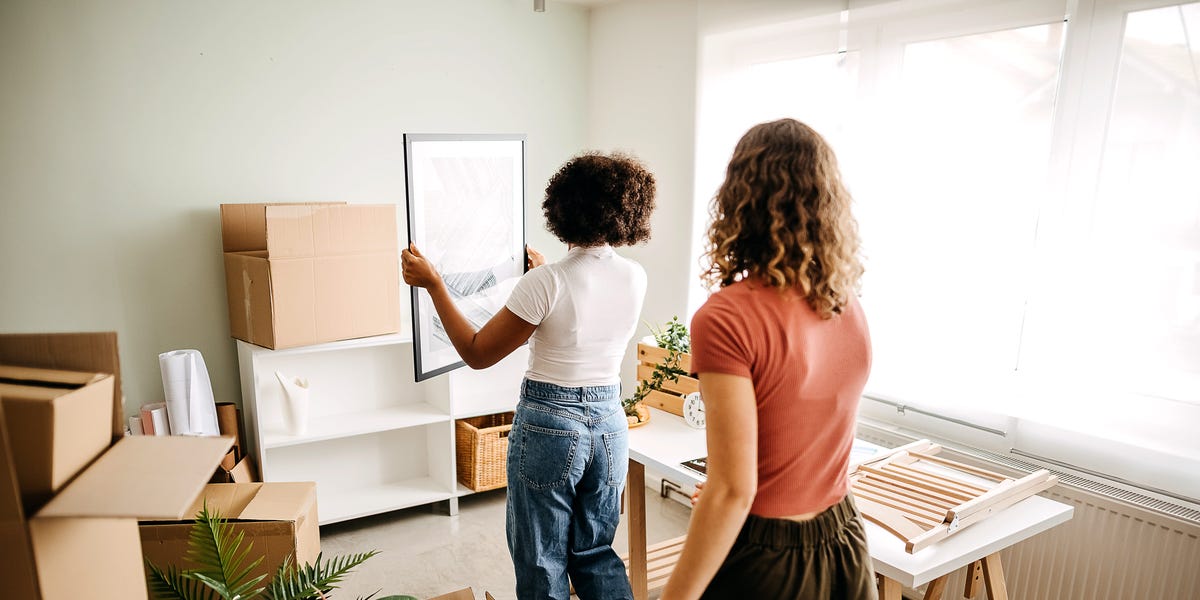 LA approves measure to reduce the workload of hotel housekeepers