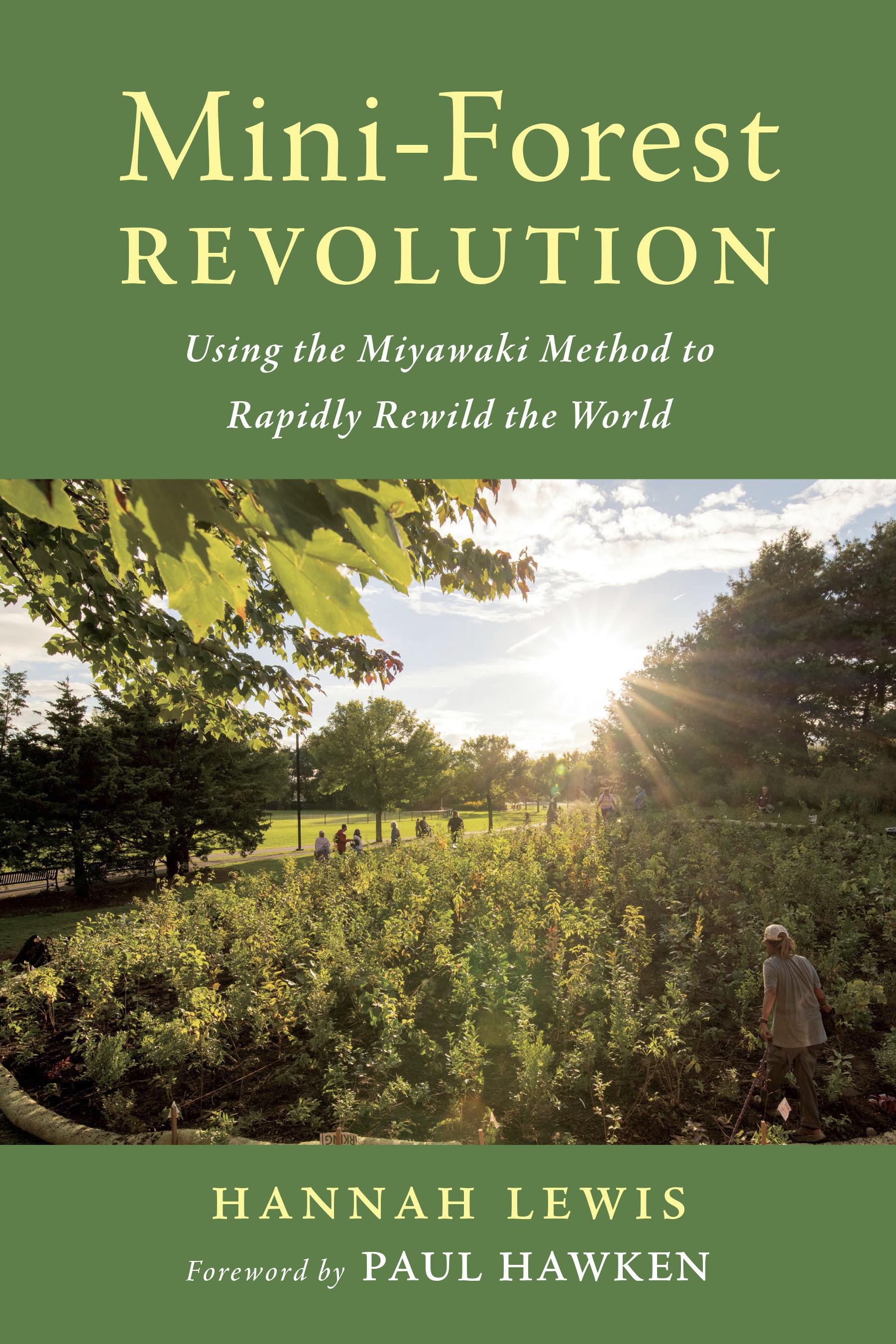 Trees serve us better when planted with friends.

Mention the word ‘forest’ and many people think it is a national park, but a forest planted according to the Miyawaki method can thrive and make a positive environmental difference in a space the size of about half a dozen parking spaces. That’s because trees, when planted in a group, shade and cool the land below and allow it to hold much more water, which not only helps all trees but also allows beneficial insects and animals to thrive.

On a forest floor, the temperature can be up to 20 degrees cooler than in the surrounding area. Replace an asphalt surface with a mini forest and the temperature difference can be 50 degrees or more.

In Miyawaki plantations, monocultures are out; natural variety is in. Forests contain a mixture of tree species in nature, Lewis explains.

Crucial to the Miyawaki method is choosing the right trees for the location. And with rising temperatures, the trees we plant need to be able to adapt to temperatures that can be much warmer.

At least two groups have emerged to promote the Miyawaki afforestation method: Afforestt in India and national urban forests in Seattle. Ethan Bryson, the founder of Natural Urban Forests, was inspired after seeing a TED talk by Shubhendu Sharma, founder of Afforestt.

India, England, France and especially the Netherlands are leading the way in creating Miyawaki forests, many of which are small enough to replace the harsh playgrounds in schools.

By the end of the year, Lewis reports, the Netherlands will have 230 mini-forests; each associated with a school or kindergarten where students will plant and learn.

Planting trees is regularly offered as a solution to global warming because trees absorb carbon; in the atmosphere, carbon dioxide absorbs and traps heat. But the solution isn’t as simple as planting an available tree – some tree species are much better than others at absorbing carbon.

In a neat 185 pages, Lewis simplifies the science of planting trees in a way that yields the maximum benefit.

And that’s an urgent problem in the United States, where Lewis notes that we only have one-fifth of the original forests that were here when Europeans first arrived.

Refreshed and revitalized: 10 of the UK’s best hotel makeovers | trip 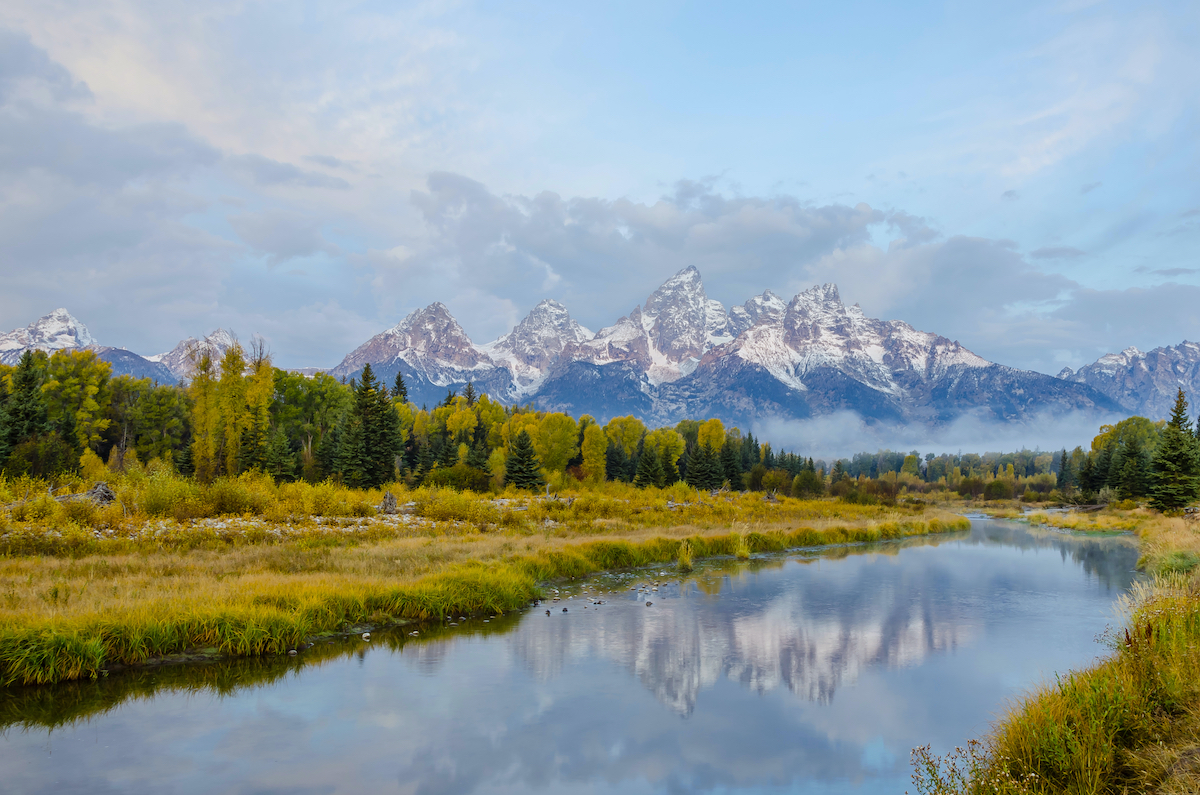 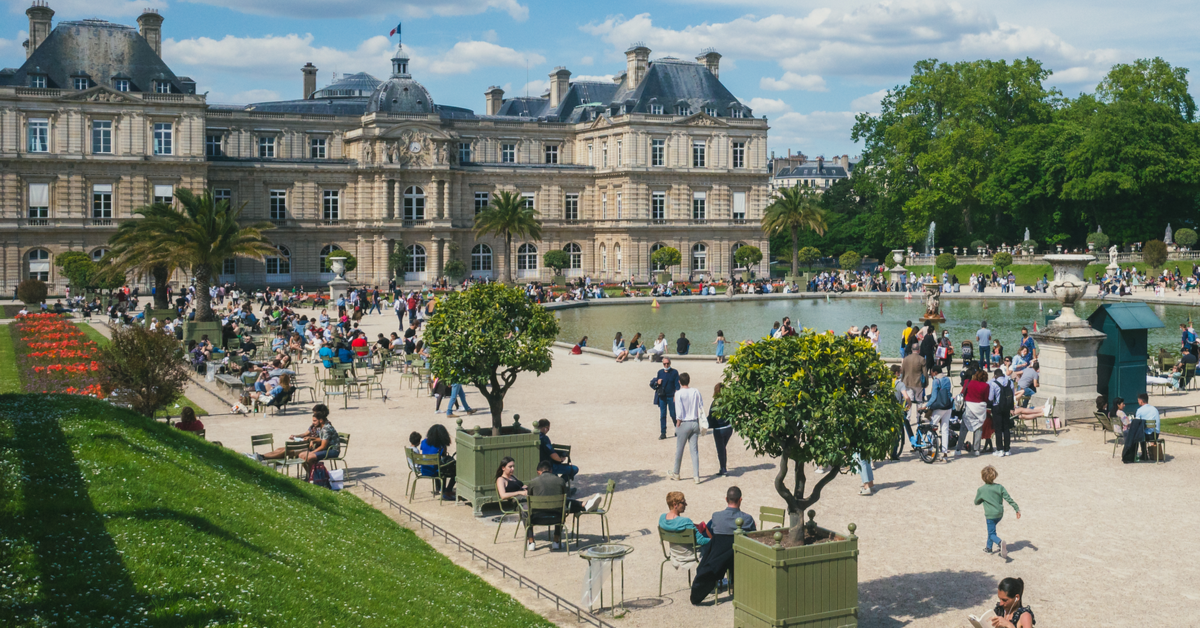