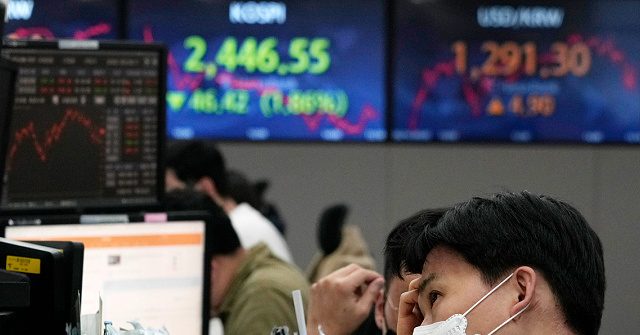 South Korean stock market shares fell just over two percent on Monday, reaching a year-long low, Yonhap News Agency reported, noting that the development came amid heightened concerns among Asian investors that a global economic recession may be on the way. coming.

Trading volume was mediocre with about 583 million shares worth about 9 trillion won ($7 billion), with losers numbering more than 585 to 62.

After a weak start, the KOSPI continued to lose ground, led by chipmakers and other heavyweights in the market.

Shares of Seoul fell on Monday “as investors were gripped by fears that a recession could hit the global economy amid faster-than-expected monetary tightening in major economies,” Yonhap noted. 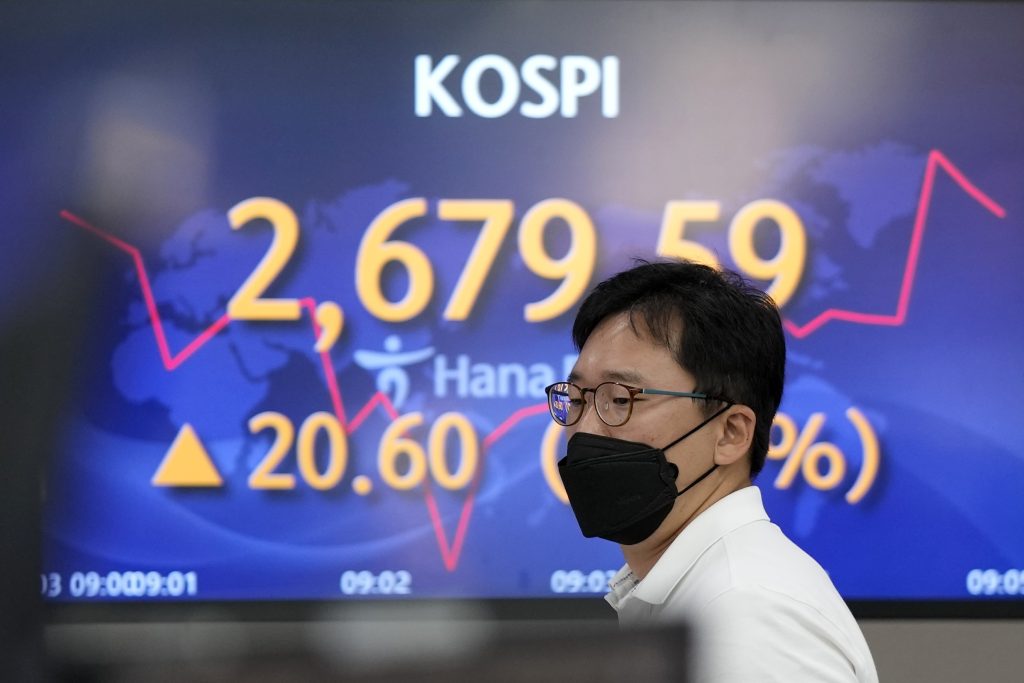 Park and Yonhap referred to the US Federal Reserve’s June 15 decision to raise interest rates by three-quarters of a percentage point in an attempt to curb record inflation. The move marked the largest rate hike by the US Federal Reserve since 1994, although it was “widely anticipated by investors,” according to Reuters.

“To put an end to weeks of speculation, the rate-setting Federal Open Market Committee pushed the level of its benchmark fund rate to a range of 1.5%-1.75%, the highest since just before the Covid crisis. [Chinese coronavirus] pandemic began in March 2020,” CNBC reported on June 16.

Shares were volatile after the decision, but moved higher when Fed Chair Jerome Powell spoke at his post-meeting press conference.

“Clearly, today’s 75 basis point increase is an unusually large one, and I don’t expect moves of this magnitude to be common,” Powell, chairman of the US Federal Reserve, said on June 15.

“However, he added that he would like the July [U.S. Federal Reserve] meeting to see a 50 or 75 basis point increase. He said decisions will be made “meeting by meeting” and the Fed will “continue to communicate our intentions as clearly as possible,” CNBC said of Powell’s comments.

The South Korean stock market’s immediate reaction to the US Federal Reserve’s June 15 spike was almost the exact opposite of its activity on June 20.

South Korea’s domestic currency, the Korean won, closed at 1,292.4 won against the US dollar on June 20. The dip marked a 5.1 Korean won drop from the close of the previous session, according to Yonhap. 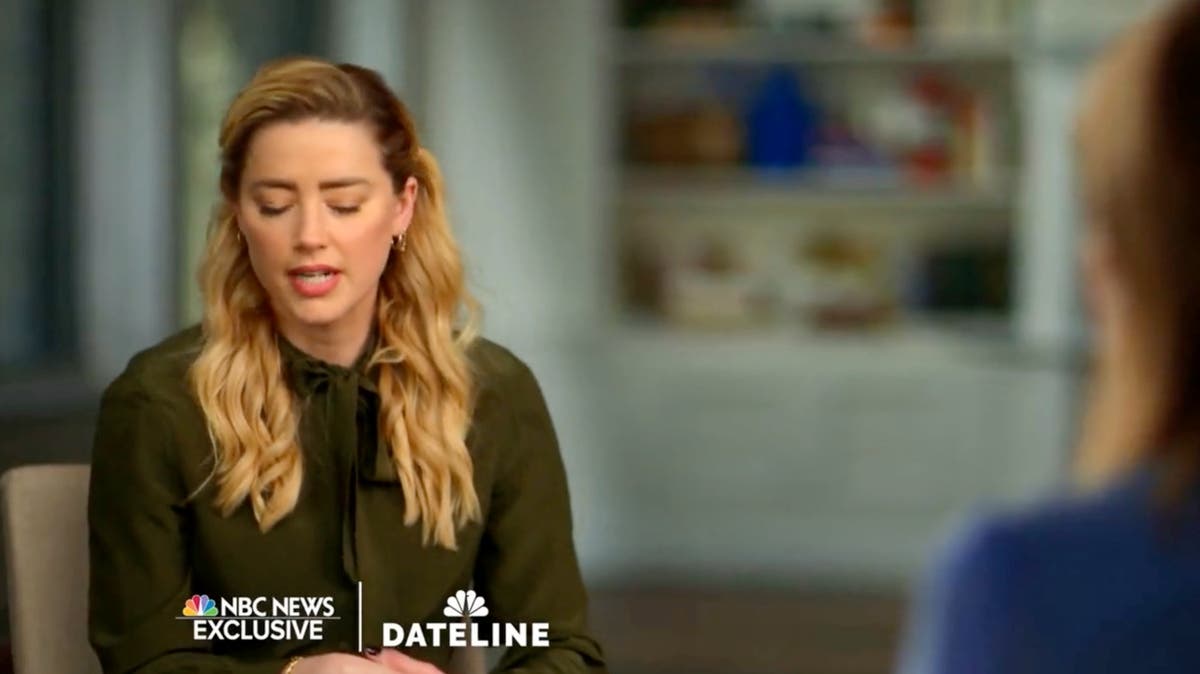 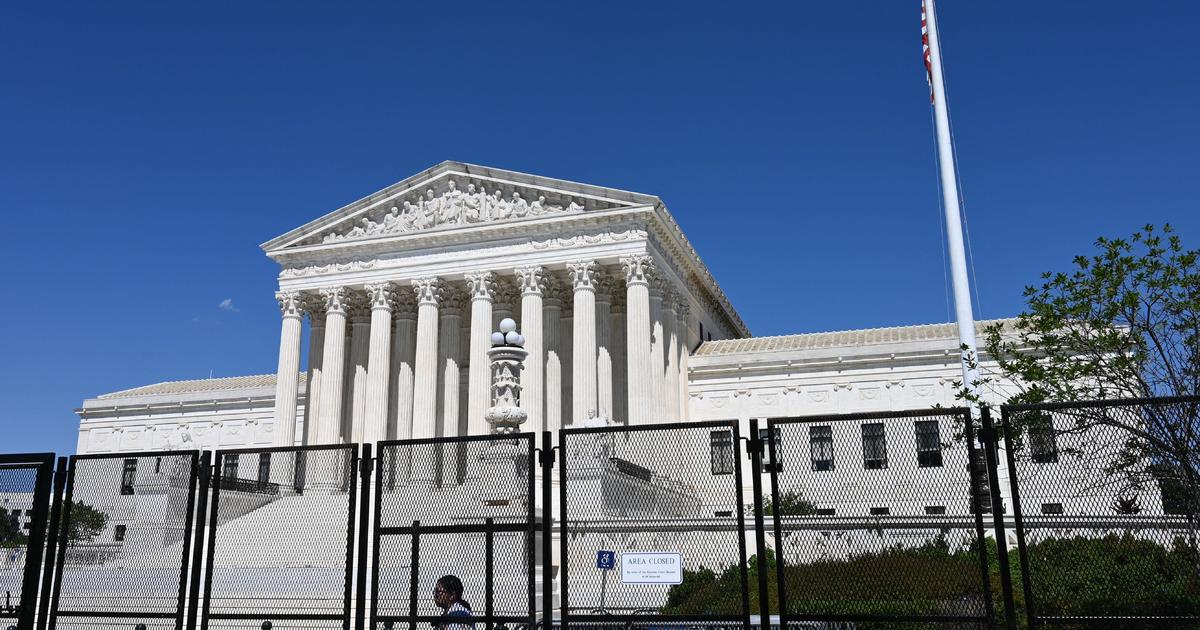 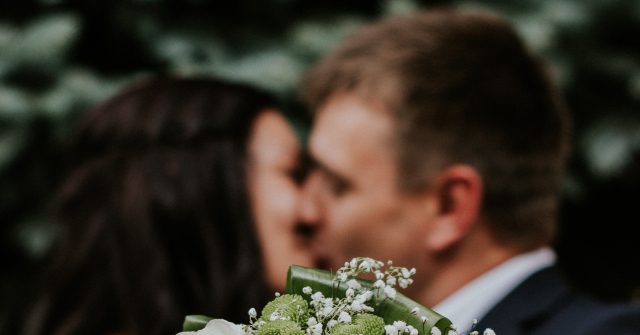 Man-woman marriage is ‘unique and indispensable’