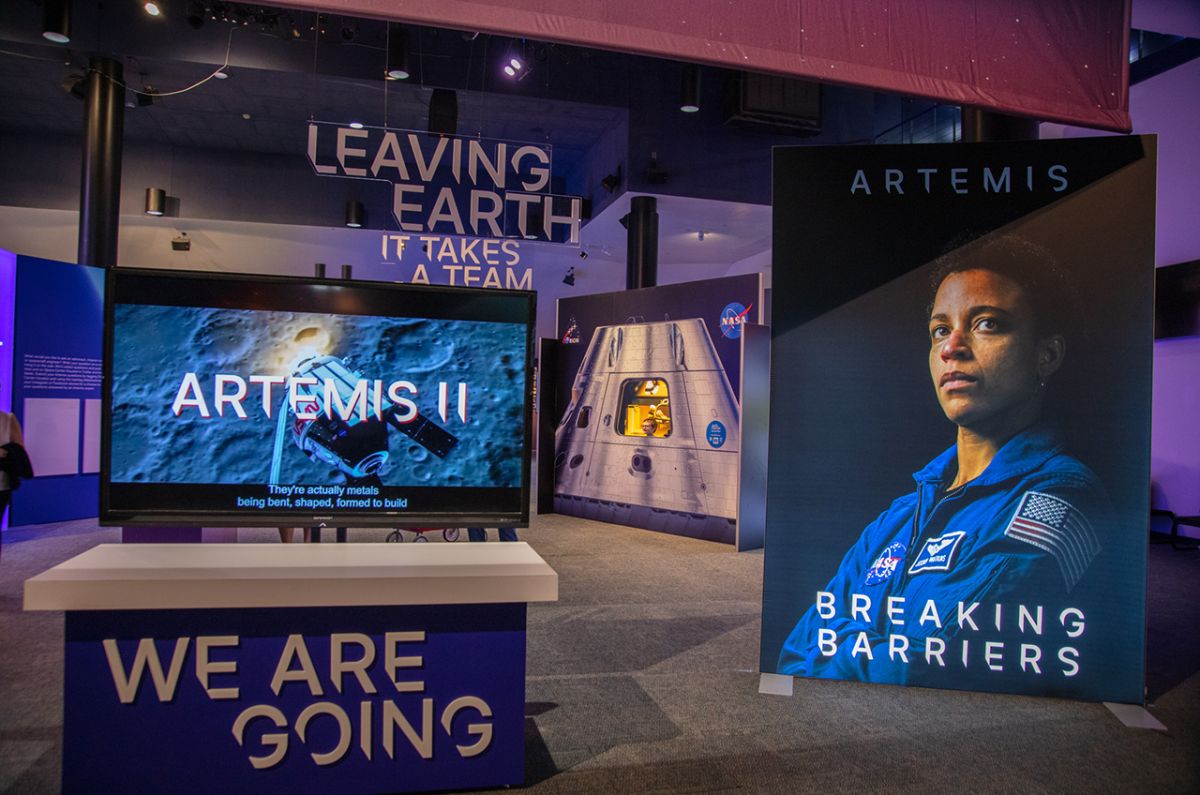 NASA’s Artemis program has inspired a new exhibit and annual festival at the agency’s visitor center in Texas.

Space Center Houston Debuted Its Exhibition Appropriately Titled “Artemis” (opens in new tab) on Thursday (June 9), the same day it launched “Moon2Mars,” a one-day business conference and three-day public celebration that emphasizes emerging ideas and technologies that will take humans to the Moon, Mars and beyond.

“We are excited to give people of all ages access to the latest space technology and celebrate together as we look forward to exploring more of the lunar surface and preparing to send astronauts to Mars,” William T. Harris, president and chief executive officer of Space Center Houston, said in a statement. “Space City is known for driving innovation and it’s home to Mission Control, so there’s no better place to experience the latest in space exploration than at Space Center Houston.”

NASA’s Artemis program aims to land the following people, including the first woman and first person of color, on the moon since the last Apollo astronauts (opens in new tab) stepped off the lunar surface 50 years ago. In collaboration with its international and commercial partners, NASA plans to establish the first long-term presence on the moon to learn what it takes to send astronauts to Mars.

Artemis Exhibition of Space Center Houston (opens in new tab) shows the people and hardware that will make NASA’s return to the moon possible.

Under a large banner that reads “We’re going back to the moon,” guests are invited to learn how Artemis will fly to the moon and then find out what astronauts will do once they get there.

Especially kids can design their own Artemis mission patches (opens in new tab), share what they would take with them on a trip to the moon, and ask them questions about making the trip. Engineers and astronauts will answer selected questions and their answers will be posted as part of the exhibit and on social media.

Visitors can also pose for the photo against the backdrop of an Orion spacecraft, keep an eye on a 3D-printed model of a potential Artemis landing site, watch videos about various aspects of the program, and see a large illuminated lunar orb hovering over their heads. heads.

In addition, the Artemis exhibit shows examples of an upper body and wearable life support system being developed by Collins Aerospace and ILC Dover as part of a newly awarded NASA contract for the spacesuits. (opens in new tab) astronauts will wear on the moon.

‘I want to be an astronaut’

The Moon2Mars festival (opens in new tab) builds on the new exhibit by offering even more Artemis technology displays, as well as family-friendly hands-on activities and an evening outdoor concert.

The festival kicked off on Thursday with a one-day invitation-only conference where industry representatives had the chance to learn about the opportunities created by the Artemis program. Speakers discussed the needs for infrastructure on and off the moon, the robotic and manned transports being built to move freight and people between the Earth and the lunar surface, and the business benefits of the technology being developed for the Artemis missions. .

From Friday through Sunday, the festival shifts its focus to the public, when guests can see Flex, a prototype lunar rover, in a demonstration of Venturi Astrolab, or relax in the “Lunar Lounge” beer garden (the latter for visitors to 21 years only of age and older).

“It’s an incredible, once-in-a-lifetime feeling to dance to rockets,” said Toupin, whose song “Astronaut” served as the soundtrack to a campaign promoting the festival.

Toupin wrote and recorded the song after discovering her childhood and “remembering that hopeful nature of anything is possible.” She sings: “When I grow up I want to be an astronaut, I grow up and I become an astronaut, I fly to space, save humanity and do it all with a smile on my face.”

When she takes the stage at Space Center Houston, she can perform with one or two astronauts in the audience.

“I would be amazed at the stars if I could talk to someone who is an astronaut,” Toupin told collectSPACE.com. “I think that’s pretty incredible and, again, something that you only experience once in a lifetime. This song to me is just the gift that you keep giving. It’s really special.” 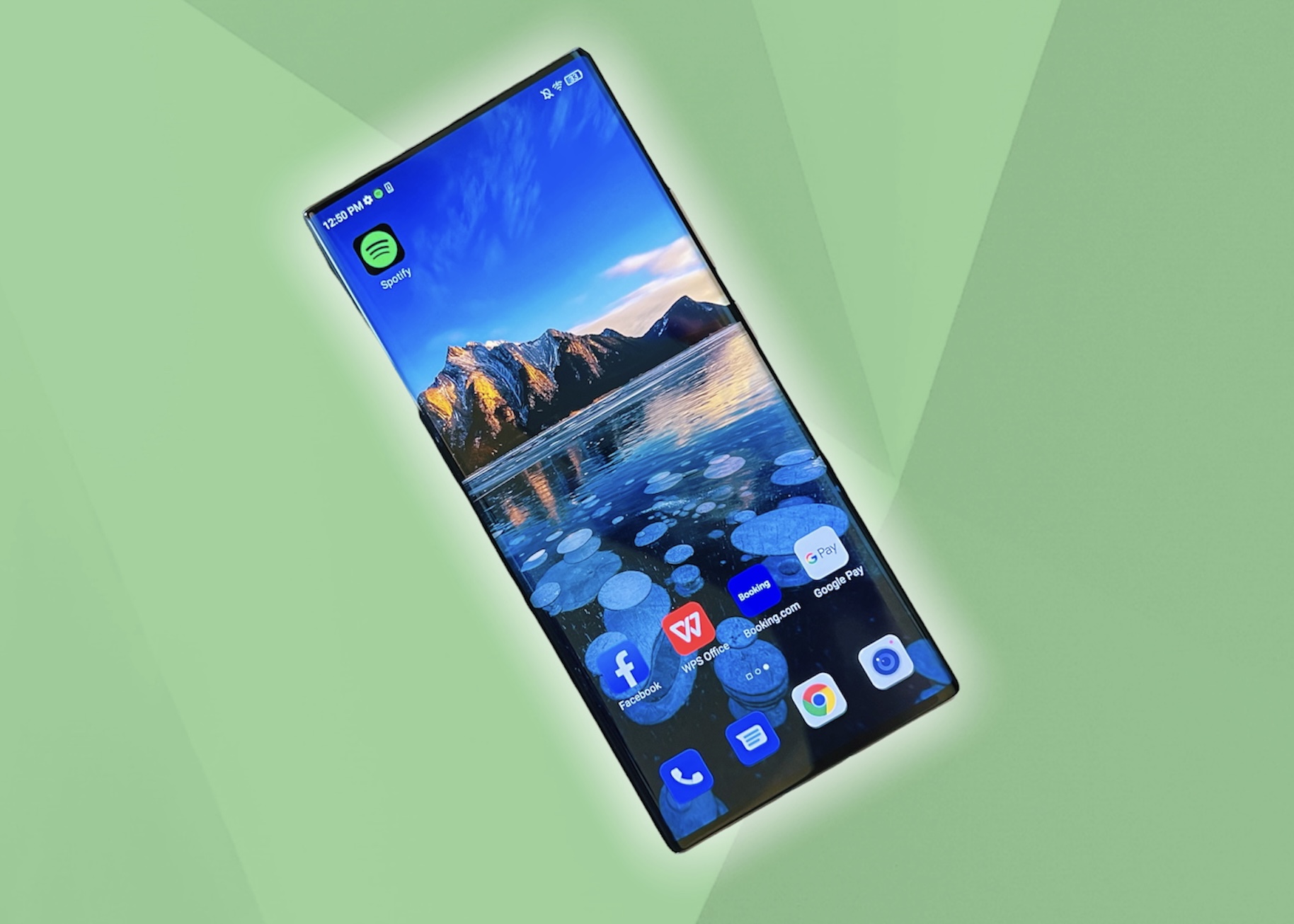 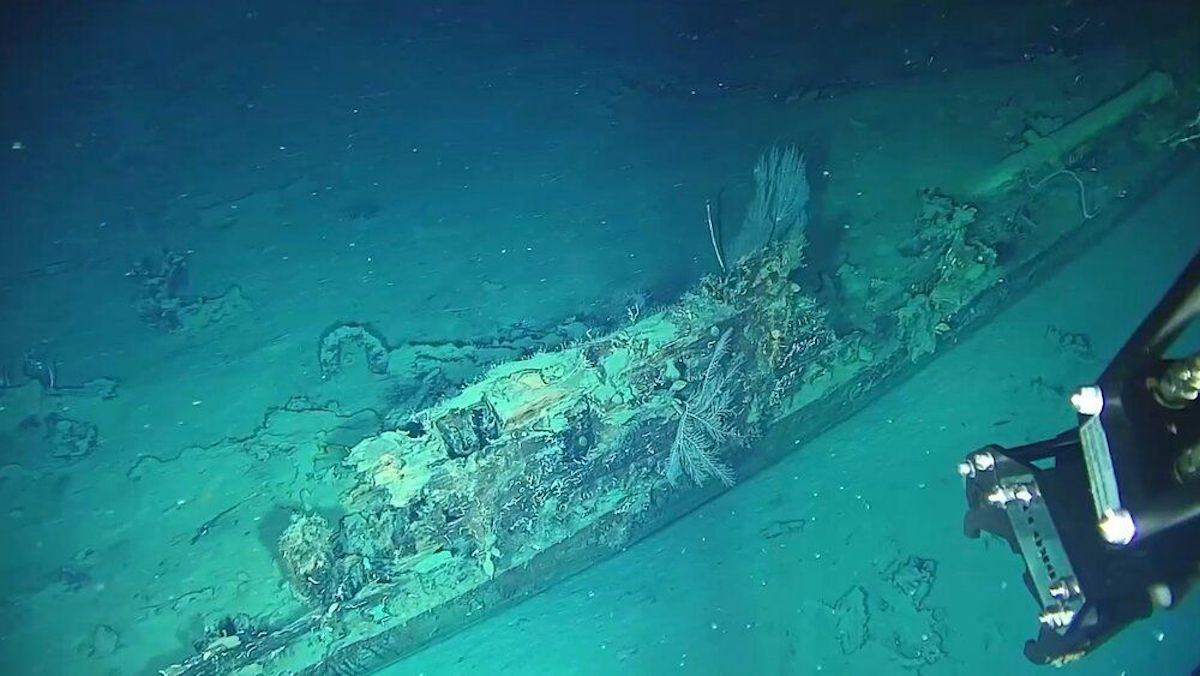 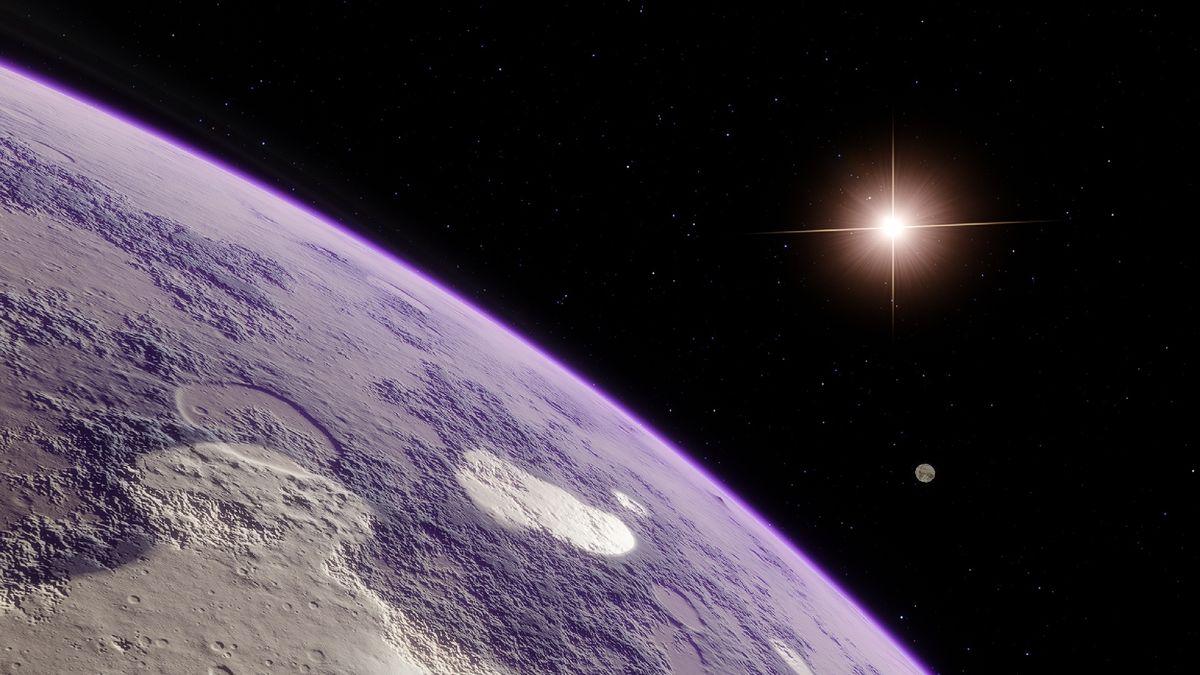