The UK’s largest banks are no longer “too big to fail” and could foot the bill for their own failures, the Bank of England said, but it found shortcomings at three banks, including HSBC and Lloyds.

Nearly 14 years after the financial crisis that threatened a collapse of the banking system and led to massive taxpayer bailouts, the Bank of England’s first public assessment of lenders’ “living wills” found that even if a major UK lender collapsed, customers would have access access to their accounts, and banks would generally be able to provide normal services.

It also stipulated that shareholders and investors rather than taxpayers would be first in line to cover banks’ losses and ensure they have sufficient capital to operate.

However, the Bank warned that some of the largest banks “need to make further improvements” to avoid the chaos that followed the 2008 financial crisis, which forced the UK government to spend £137 billion in taxpayers’ money to stabilize banking. system.

It said three lenders — HSBC, Lloyds and Standard Chartered — had to address shortcomings that would otherwise “unnecessarily complicate” their ability to fail safely. Each of the three lenders was found to either lack adequate funding or have the appropriate data and measurements to ensure they can absorb losses without jeopardizing public funds.

Concerns were also raised about whether HSBC could properly restructure the company in a way that would ensure the services were still provided while authorities helped wind down the lender. Standard Chartered was also selected because it had not identified all available restructuring options.

The lenders have until 2024 – when the next assessment takes place – to make up the shortfall. The assessment included a total of eight high street banks, including Barclays, Nationwide, NatWest, Santander UK and Virgin Money UK.

Dave Ramsden, a deputy governor of the Bank of England, said the exercise was an essential part of the UK’s response to the global financial crisis and “demonstrates how the UK has overcome the ‘too big to fail’ problem.”

He said: “The UK authorities have developed a resolution regime that has successfully reduced risks to depositors and the financial system and better protects UK public funds. Resolving a major bank securely will always be a complex challenge, so it is important that both we and the major banks continue to prioritize this issue.” 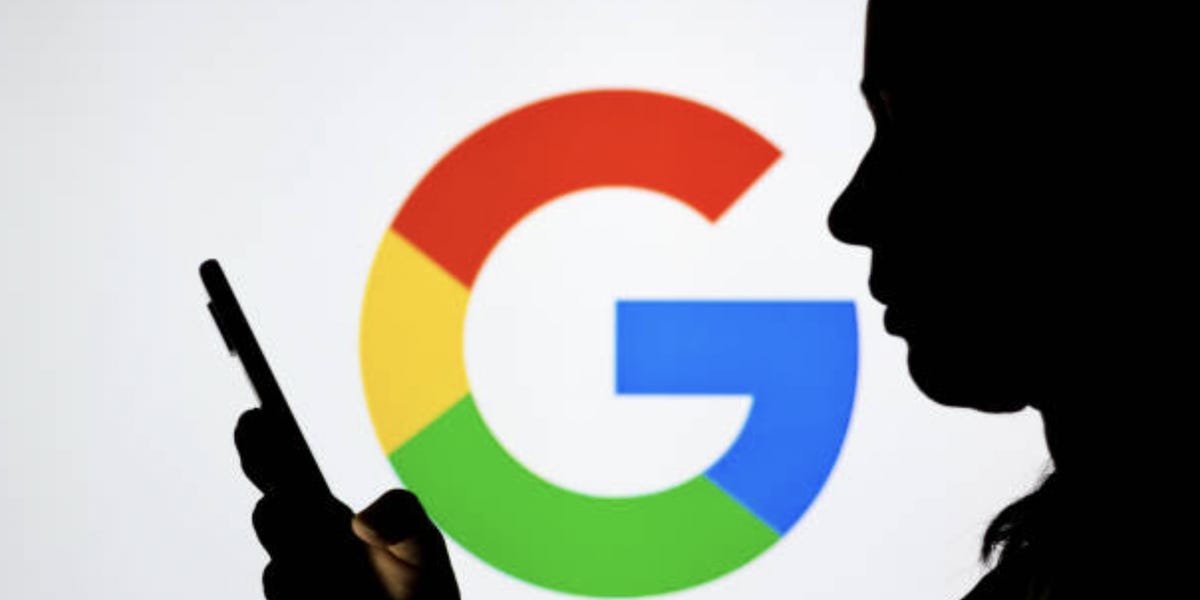 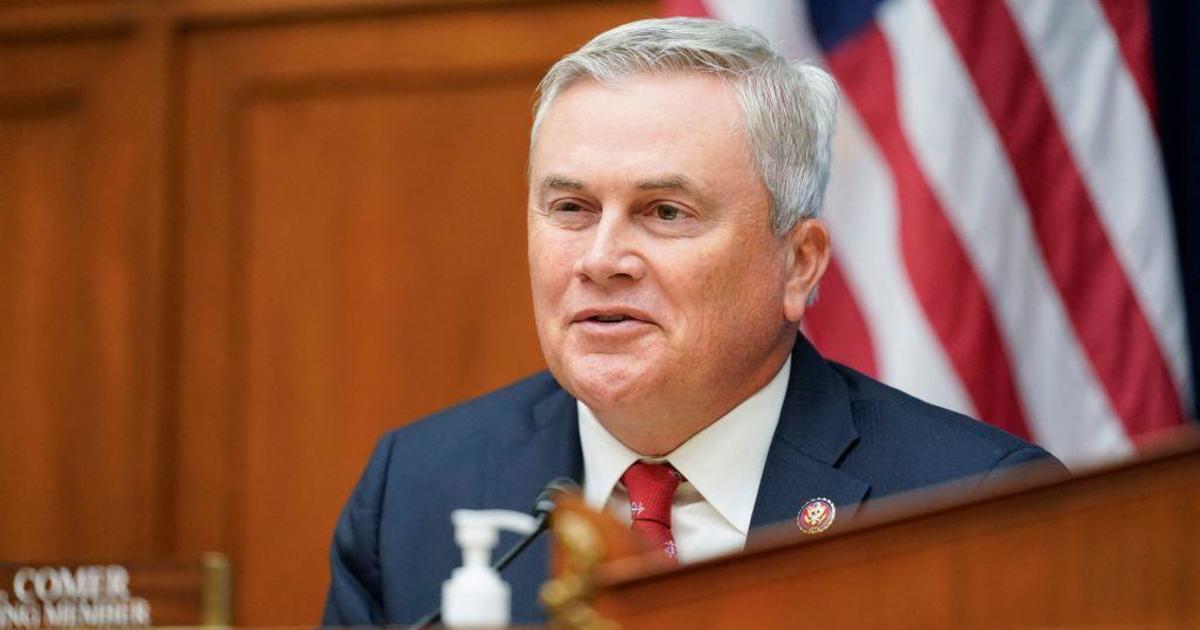